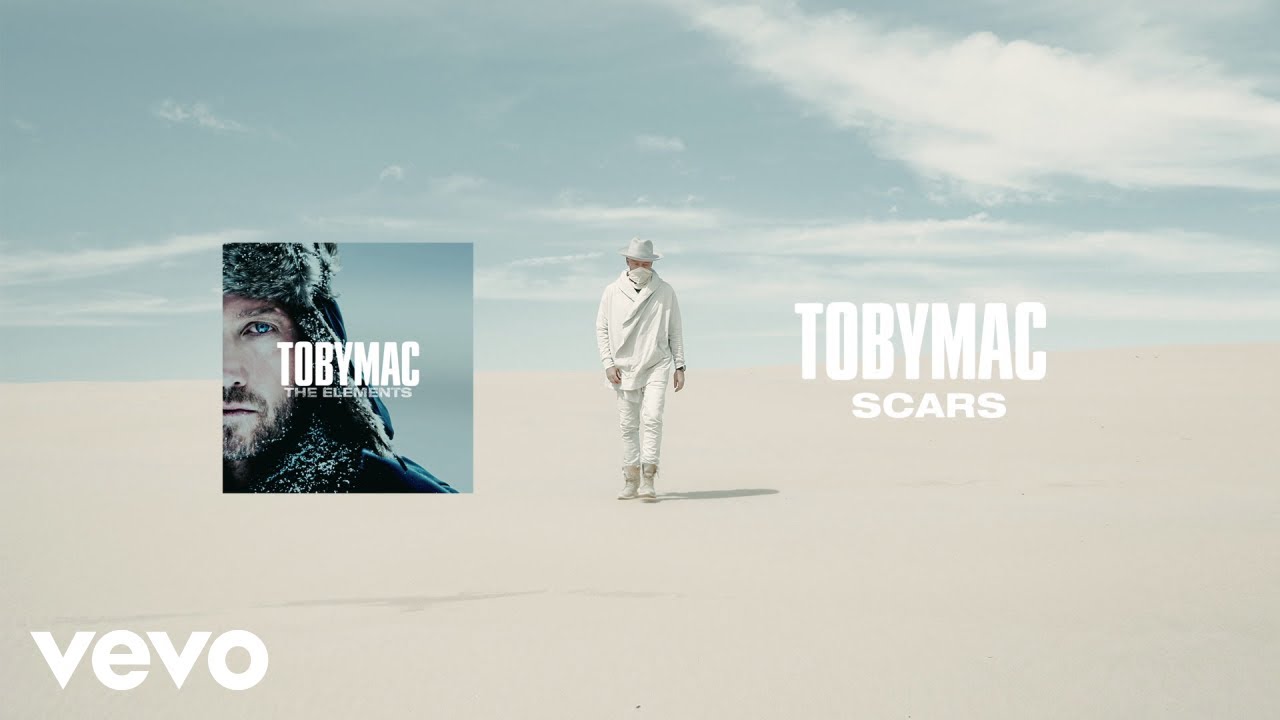 TobyMac recently announced his new album The Elements will be released October 12th, and today has premiered the new track Scars from the album. Check it out.

TobyMac says about The Elements, “The most important thing to me are the concepts, what am I saying to people. I’ve got to be going through some life myself … I have to experience some things, struggle with some things, overcome some things and get in the trenches before I have enough to write about.”

Read more about how ‘our crazy world’ inspired TobyMac and his seventh studio album The Elements on Billboard here.