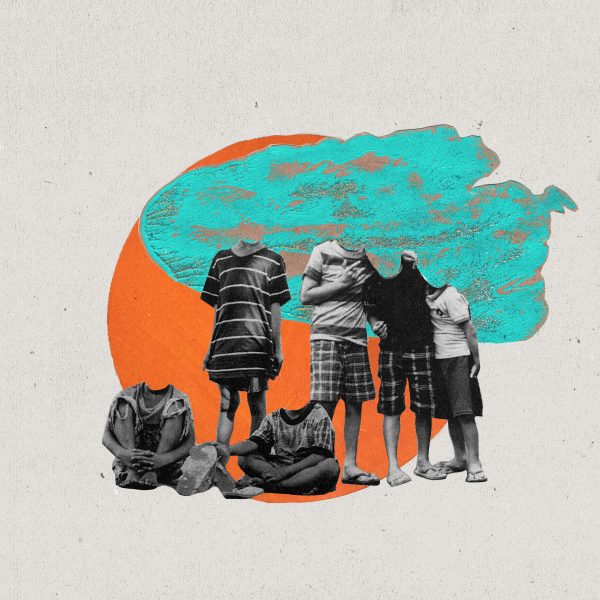 Critically acclaimed award-winning music producer, DJ and solo artist GAWVI has dropped a brand new track featuring fellow artists Aklesso, Rhomar Jessy & TROSSTHEGIANT titled “GET EM”. The song was produced by GAWVI himself and is the fourth consecutive single released by the Reach Records artist this year, all of which will appear on GAWVI’s forthcoming sophomore LP. Today, GAWVI revealed the title to his new project, Panorama that will release worldwide October 19.

“Get Em is that song that comes on at the show and you can’t help but want to mosh and go crazy with the crowd,” explains GAWVI.  “Get Em is also a call to action for our generation to stand up for the things they believe in. I want people to hear the urgency in this song and know that we can’t keep sitting on the sidelines watching people live out hopeless lives when we, as believers, have the answer. We have to go Get Em!”

GAWVI has previously released “Slingshot”, “Fashion Joe” featuring labelmate KB and “Fight for Me” with Grammy-Award winning artist Lecrae. “Fight For Me” is continuing to perform well at radio moving up 9 spots into the Top 10 at #8 on Nielsen BDS Hot AC/CHR chart, making it the most increased song at the panel. The pop/hip-hop artist plans to perform these newly released songs on tour later this year.

Born to an El Salvadorian father and a Dominican mother GAWVI worked under the tutelage of hit makers Rodney Jerkins and Pharrell. He grew a vision for his own art, merging pop, hip-hop, latin and electro music to create a sound with a uniquely global appeal. GAWVI has produced a host of critically acclaimed hip-hop albums and Billboard charting singles, including the GRAMMY Award-winning album Anomaly. His work has been performed on NBC’s The Tonight Show Starring Jimmy Fallon and praised by the likes of MTV, VH1, BET, Fuse, Esquire, EDM Nations, Magnetic Mag and VIBE. To date, GAWVI has released three solo projects with Reach Records, including his debut LP, We Belong, which peaked Top 10 on Billboard’s Dance/Electronic Albums chart.