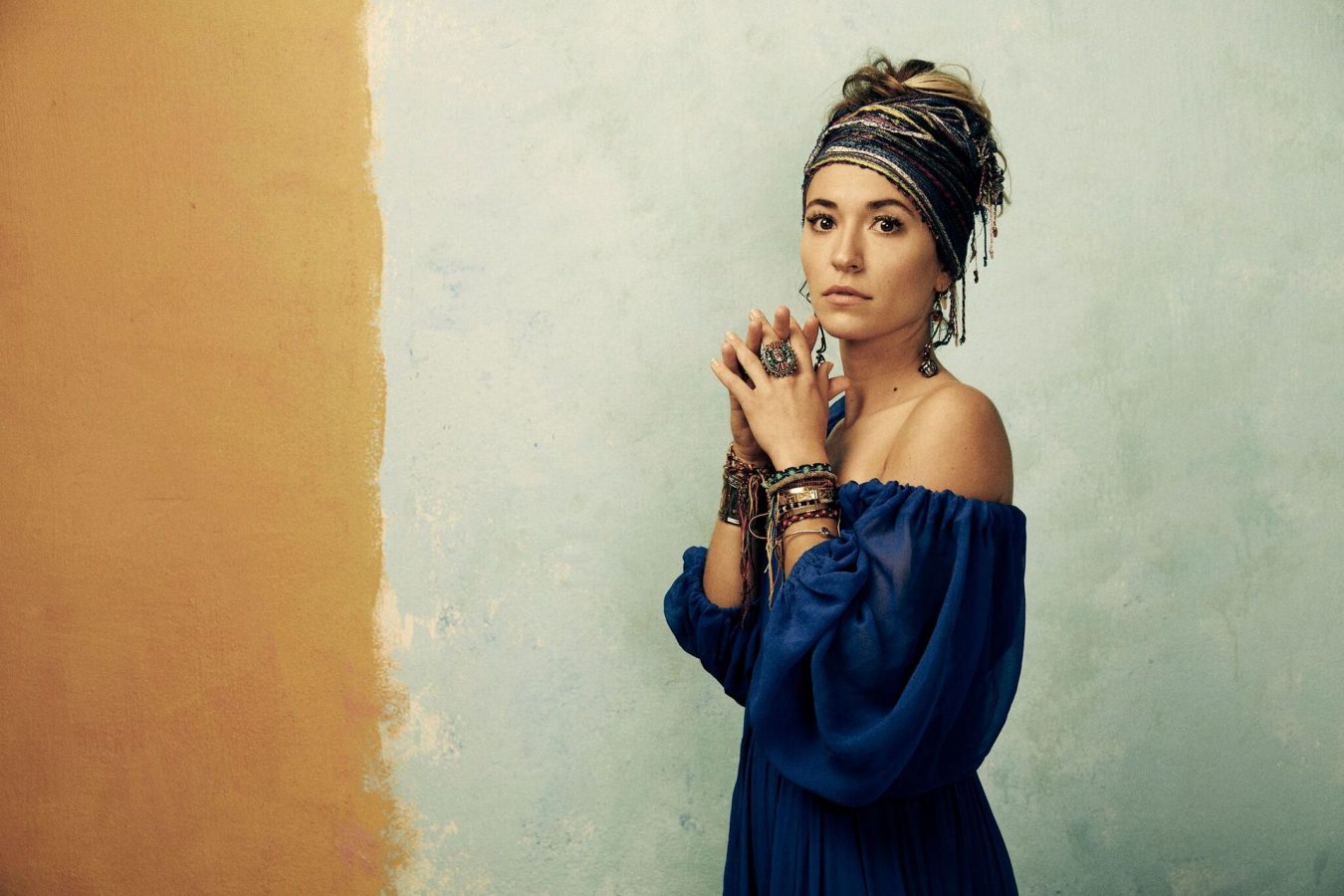 Paul McCartney easily took the top spot on the Billboard 200 this week when his new album Egypt Station blew past 153,000 equivalent album units — a forceful 147,000 of which were traditional album sales. Eminem’s Kamikaze, now two weeks old, slotted in at Number Two with 136,000 units. Just under those two, and well ahead of records by Drake, Ariana Grande, Mac Miller, Post Malone, Travis Scott and Nicki Minaj, is a somewhat unexpected record called Look Up Child by 27-year-old Christian singer Lauren Daigle, selling 115,000 units, 103,000 of which are traditional album sales.

Look Up Child — which sets the record for biggest Christian music album of 2018, biggest traditional sales frame for any Christian album in nine years and biggest sales week for a Christian female artist in over 20 years — owes part of its big splash to concert/album and merchandise/album bundle sales, but it also sold well in traditional retail stores, according to Nielsen figures. Daigle, whose first album went platinum after its 2015 release, tells Rolling Stone she is “overjoyed” to see the new album debuting high on the charts this week, adding that it’s been her dream to share her music with such a broad audience. “I’m inspired to see music continue to cross-pollinate through genres,” she says. “I’m incredibly grateful for how well people have connected with Look Up Child.”

The rest of the original article can be read on Rolling Stone here.

Watch the album trailer for Look Up Child here and listen to Still Rolling Stones from the album above.