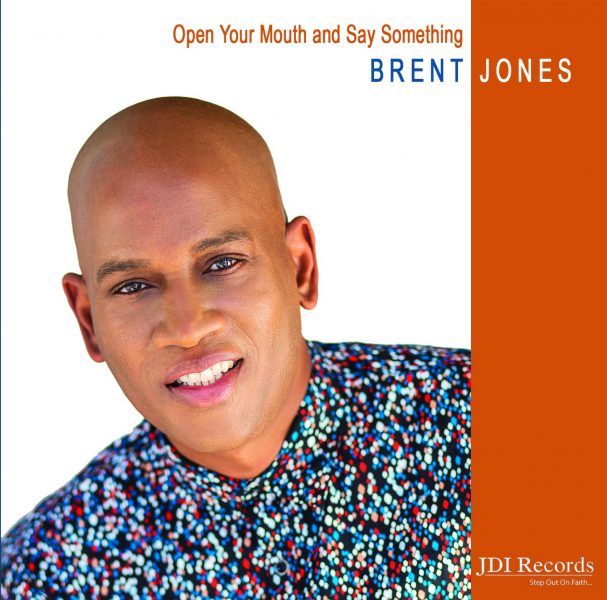 Riding high on the success of his new #1 hit single “Open Your Mouth and Say Something!” (Billboard’s #1 Most Added Song at Radio), Grammy and Stellar Award winner Brent Jones’ new #1 CD & Songbook is available on i-Tunes and in Walmart stores everywhere!

“Open Your Mouth And Say Something”, the follow-up hit single to his #1 hits “He Rose”, “Don’t Wait Till Midnight” & “Goodtime”, which topped Billboard for 47+ weeks, JDI/Sony artist Brent Jones is a singer/songwriter extraordinaire who’s ground-breaking work with his urban group TP Mobb set the stage for Kirk Franklin and urban contemporary gospel.  Featuring a wide variety of music from traditional, praise & worship, contemporary gospel, to urban and more, “Open Your Mouth and Say Something” is widely being hailed as “one of the best releases of the year!”