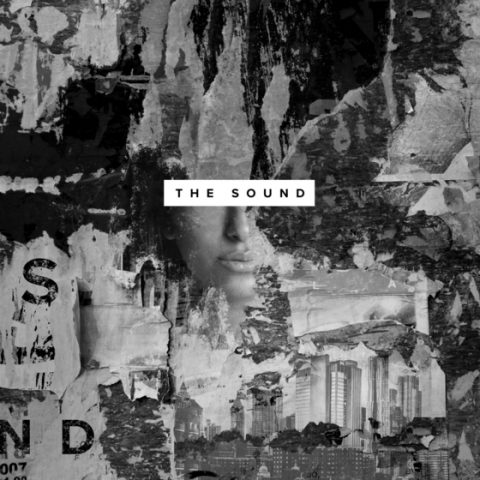 The Sound Releases Collaborations of Worship and Hip-Hop

As hip-hop has exploded and taken over pop culture the same is true for hip-hop and worship within the Church. The Sound is what emerged when taking these two musical components and building collaborations to reimagine some of the largest worship songs as well as a few other up-and-coming songs.

Listen to THE SOUND on Spotify HERE

Here’s what the artists have to say about The Sound collaboration:
“Authenticity is key to both the worship and hip-hop movements. Within both styles, music and lyrics combine to stir up a powerful experience. What if these styles of music came together? This project is that idea coming to life. The industry’s leading hip-hop producers and artists have taken some of your favorite worship songs and captured them in a new light, breaking musical, cultural, and societal barriers to bring you a new sound. This is The Sound.”  – Jason Ingram (one sonic society)

“The Sound alone is the bridging of multiple worlds by creating a new body of respected differences. It is the differences of the perspectives, history, culture, languages that creates The Sound – the link of grand chains of differences to create a world united.” – Canon