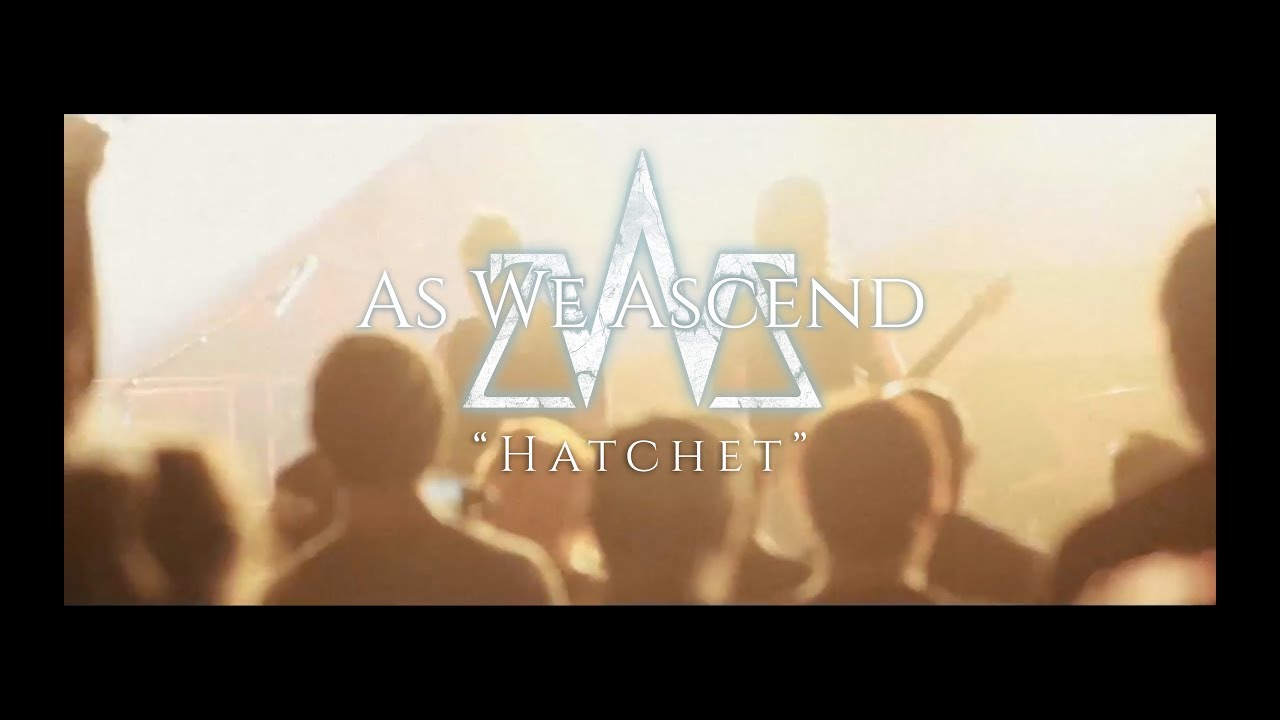 Video: As We Ascend – Hatchet

As We Ascend release the live video for Hatchet off their Farewell To Midnight album. Check it out above and pick up the album below.

The music video was shot live on the City Rockfest Tour 2018. Shot and directed by ATD Media/Joel Burris (http://www.atdmedia.org)