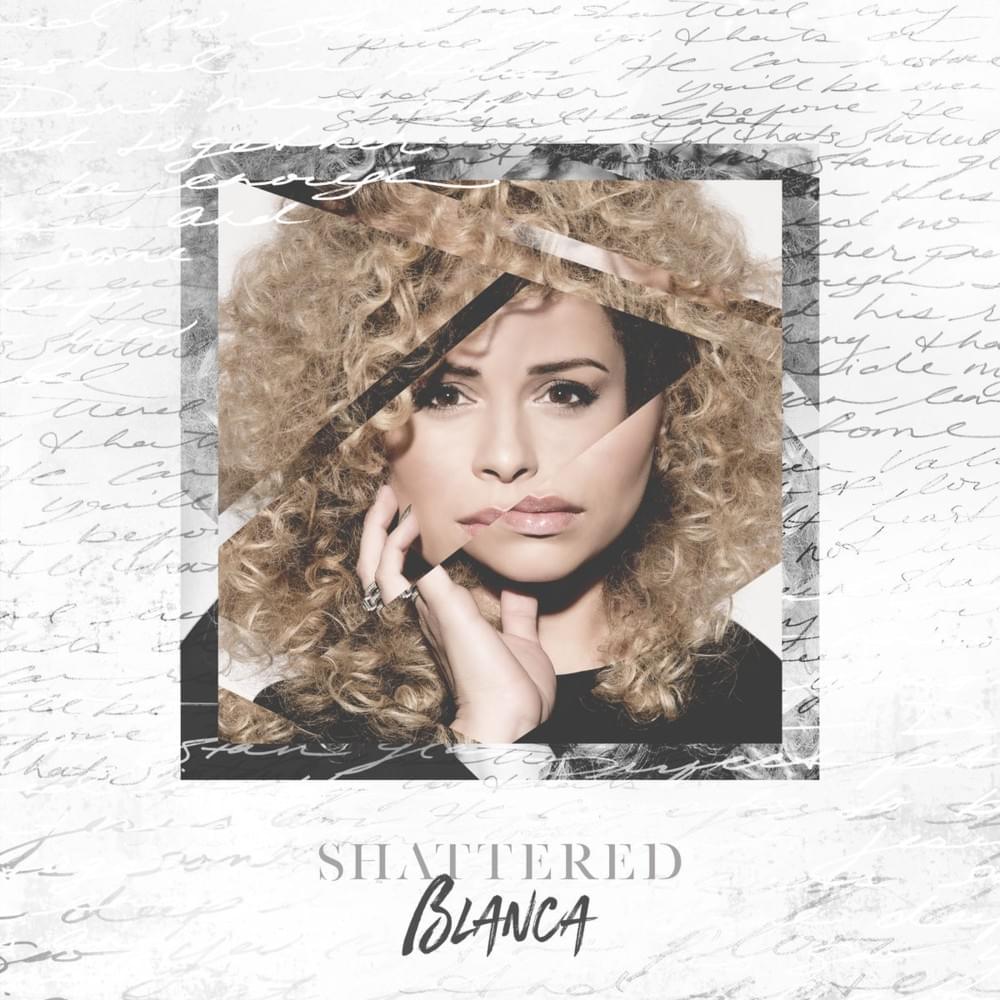 Following the release of the album, Blanca will be touring the country with friend and fellow artist Mandisa on Mandisa’s Girls Night Live Tour, which also features Jasmine Murray and Candace Payne (viral sensation “Chewbacca Mom”). The extraordinary night is aimed at strengthening female community. Visit www.officialblanca.com for a full list of tour dates.

“My main focus with this new album was honesty,” shares Blanca. “I want people to be drawn in through the emotion and sincerity of the lyrics, and feel as if they are right there with me. Though we are all on different journeys in life, the music is what connects us. Their healing is my healing and my pain is their pain.”

Shattered is the follow-up to the former Group 1 Crew member’s explosive self-titled debut in 2015, which garnered two #1 radio singles, “Who I Am” and “Not Backing Down (feat. Tedashii),” the latter of which was featured on ESPN. Blanca’s EP Real Love added a third #1 single to her name to go along with her 25.7 million streams and more than 16.2 million views on YouTube. Most recently, the critically-acclaimed singer performed at the Expolit conference in Florida, a faith-based event where people from all over the world come together in order to unify efforts, learn, teach and create effective alliances for the sole purpose of “Expanding the Kingdom”. Blanca connected with her fellow Puerto Rican comrades and other Latin communities, sharing her music, her faith and spiritual journey.

See full track listing below. For more information on Blanca, Shattered and to see a full listing of tour dates, please visit www.officialblanca.com.