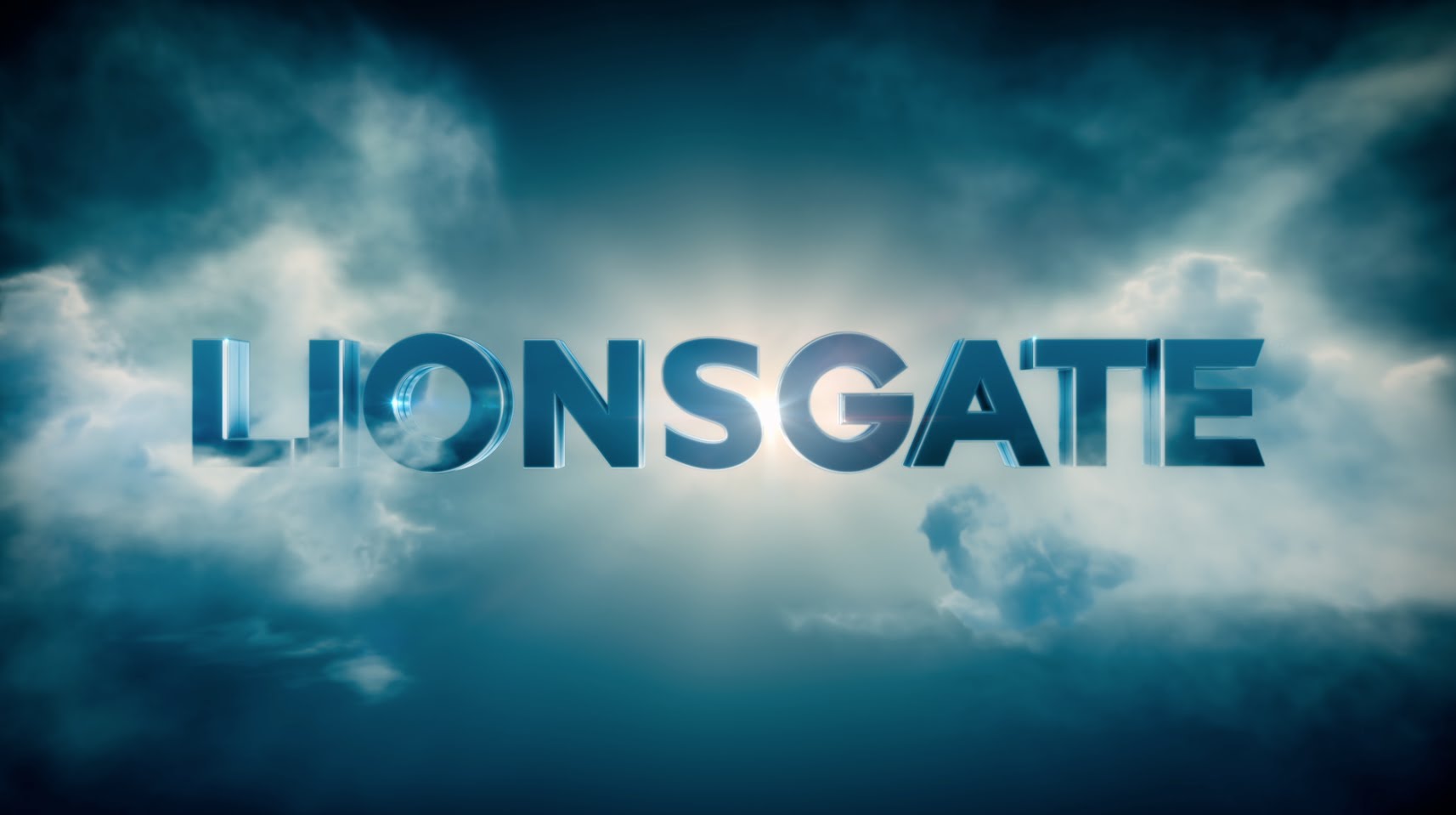 Significantly expanding its footprint in the growing faith-based market, global content leader Lionsgate (NYSE: LGF.A, LGF.B) has signed a multi-platform film and television first-look deal with Andrew and Jon Erwin and producing partner Kevin Downes, the filmmaking team behind this year’s box office hit I Can Only Imagine, which was released by Lionsgate and sister company Roadside Attractions. The announcement was made last month by Lionsgate Motion Picture Group Chairman Joe Drake and Television Group Chairman Kevin Beggs.

As part of the multi-year agreement, the Erwin Brothers and Downes will develop, produce and direct feature films and television programming for the Company under their newly- created Kingdom banner. The deal follows Lionsgate’s breakout successes in the faith-based community, which include the double Oscar® winner Hacksaw Ridge, The Shack, and most recently, I Can Only Imagine, the highest grossing movie in Roadside’s history.

The Erwin Brothers are one of only a handful of directors to have received a rare A+ CinemaScore twice, having accomplished the feat on I Can Only Imagine and Woodlawn. Downes and the Erwins have been building their brand in the rapidly growing inspirational faith-based family market, having collaborated on three films in the last five years that have all opened in the top 10 movies in America. The Erwins have also directed numerous acclaimed documentaries and music videos, and Downes, a 20- year industry veteran, has produced 15 features.

“We’re proud to expand our relationship with Andrew, Jon and Kevin through this exciting and collaborative, cross-divisional partnership,” said Drake and Beggs. “This deal underscores our ongoing commitment to serve moviegoers with premium, faith- based content. We look forward to working with the Erwin Brothers and Kevin on film and television projects that resonate not only with the faith-based community but with viewers everywhere.”

“Our dream for launching Kingdom is to create the most trusted and respected brand in faith-based entertainment. We needed a partner that would catch that dream with us and Lionsgate is the perfect fit,” said Jon Erwin. “They aren’t like any other studio we’ve ever worked with and they have a passion to empower creative entrepreneurs. We can’t wait to work together on some exciting new projects.”

“Our creative ambition and directing sweet spot is to tell redemptive, inspirational stories that appeal to audiences everywhere. We need optimism and hope more than ever today, and those are the stories we love to tell,” added Andrew Erwin.

“We’re thrilled to begin this new venture with Joe, Kevin and the rest of the incredible Lionsgate team,” said Downes. “We have seen firsthand how Lionsgate champions an artist’s individuality and creativity. They have a proven track-record for reaching targeted audiences with diverse, high-end content and we could not be more thrilled to call Lionsgate our new home.”

The Erwin Brothers and Downes are represented by WME’s Dave Wirtschafter and Matthew Johnson at Ziffren, Brittenham.