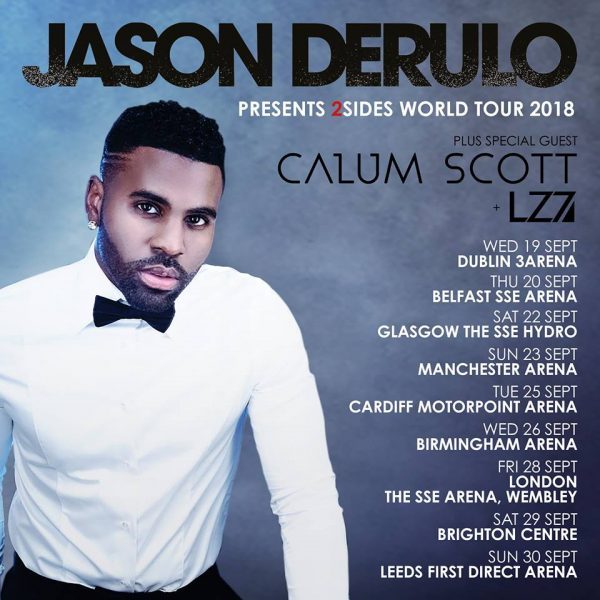 Last month LZ7 announced they’ll be joining Jason Derulo on his 2Sides World Tour which starts later this month. The other opening act is Calum Scott. Fans can see all the tour dates and buy tickets here: http://www.jasonderulo.com/tour.

LZ7 recently announced they’ll be releasing their brand new single and music video Breakthrough in the first 2 weeks of October. Watch the video below for a bit more information (click the small right arrow on the picture).

Be sure to get plugged in to LZ7’s social media accounts below to stay wired in to all their updates on Breakthrough and while they’re on tour.

The band also announced a few band changes which are outlined below. Click “see more” or here to see the full announcement.

LZ7’s latest single Legends features Silentó and was released back at the end of May. The music video for the single can be seen below and more information on the new single can be found out on Hollywood Life here.