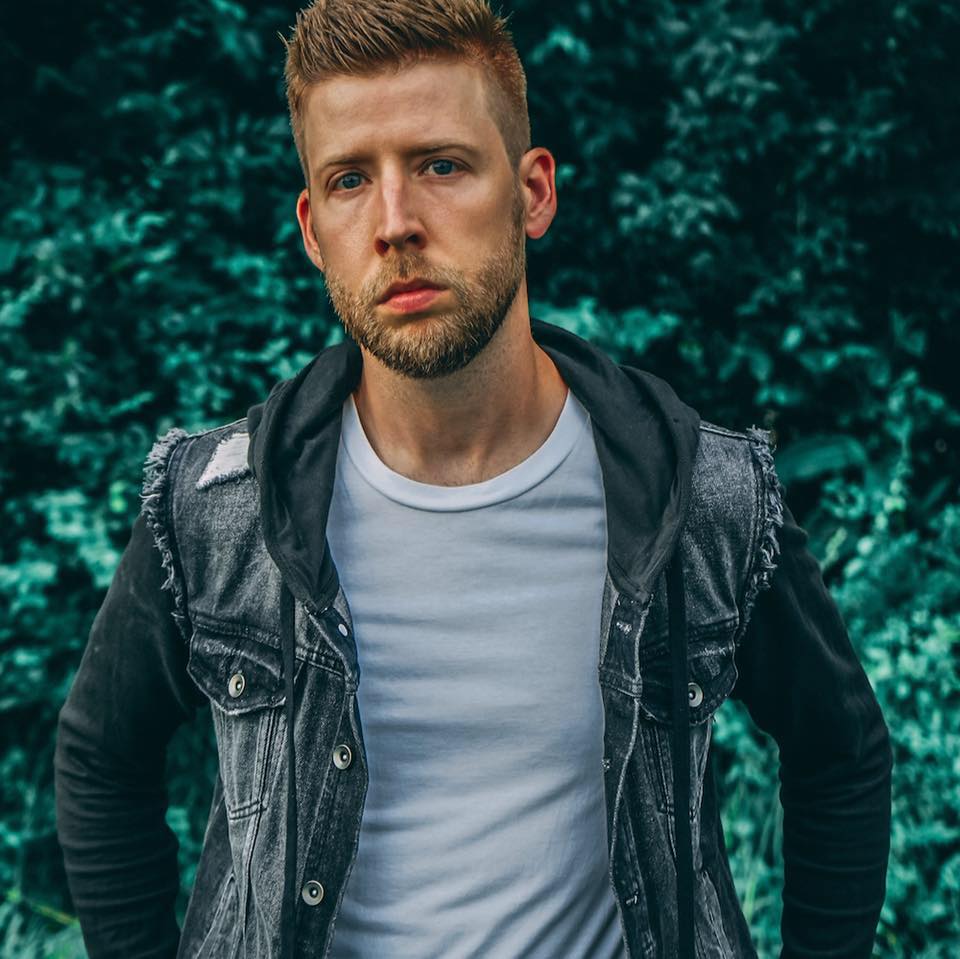 Earlier this year DREAM Records artist Joel Vaughn released his Control Volume 1 EP, the first of 2 EPs which together would make up his complete Control album. Joel surprised fans recently by announcing that his full album is available now – in physical format. The 2nd EP will still be released digitally in January of next year but fans can hear the whole album now by buying the physical CD here. There are limited copies, signed copies at that, available.