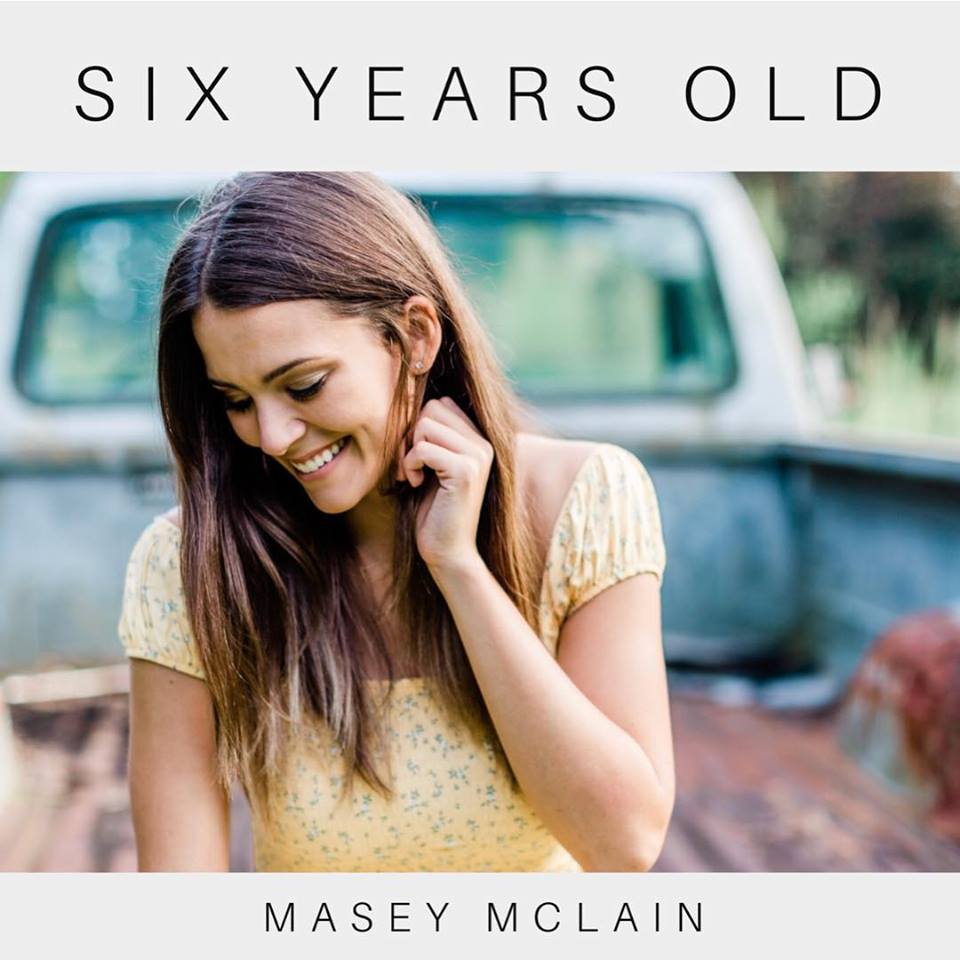 Actress Masey McLain has made no secret of her love of, and talent for, music and recently she announced her debut EP will be entitled To The Dreamers. The EP will be released September 28th.

Last week she released the first single Six Years Old and today has revealed the music video for it. The music video can be enjoyed above.

Masey recently shared on Facebook the story behind Six Years Old, “I wrote SIX YEARS OLD sitting in one of my closest friend’s house with an old keyboard that you had to move the duct taped chords around to just the right spot for it to work. I loved it. My friends went out to dinner and I sat there with the aged key board & a candle with one thought, “I’m not where I was, but I’m not where I really want to be either.” My amazing friends let me live with them for a season because I had no idea what my next move was gonna be or what I was really doing. I was finishing college with dreams in my heart that had nothing to do with sitting at a desk, but for some reason I knew the season was important for me. That time ended up becoming one of the most unexpected, special, carefree, healing seasons. I began to realize it was OK & that I wasn’t supposed to have life all figured out. As I put my fingers to the keys I realized how badly i wanted to trust- like my six year old self that didn’t have a care in the world.

Masey revealed the news about her debut EP via her email list saying,

TODAY IS THE DAY I am finally announcing something that is so special to me and that I’ve been working on the past year—MUSIC! I have been songwriting for a long time and this year I wanted to do something with it. Life is too short to let time pass you by and one day I decided that I never want to look back and wish I would have taken a chance and done something with that dream.

While I’m so excited to put out my first EP, titled To the Dreamers, it’s also nerve racking. One of the fun things about acting is that even if a story is so real or personal to me—you will probably never know because I’m able to hide behind a character. I’m stepping into someone else’s shoes. My music, however, is kinda like a journal. It’s personal and it’s me. These songs were written sitting on a rooftop in LA, at 2 am when I couldn’t sleep, driving in my car, or on a Friday night locked in my room with my guitar. My favorite thing about music is the ability that it has to meet you in a moment and resonate with something deep in your heart. I hope my music meets you where you’re at and these songs somehow become real to you.

Click the image below to pre-order To The Dreamers and be sure to get plugged in to her socials below to stay wired in to all her latest updates.

Pre-Order To The Dreamers