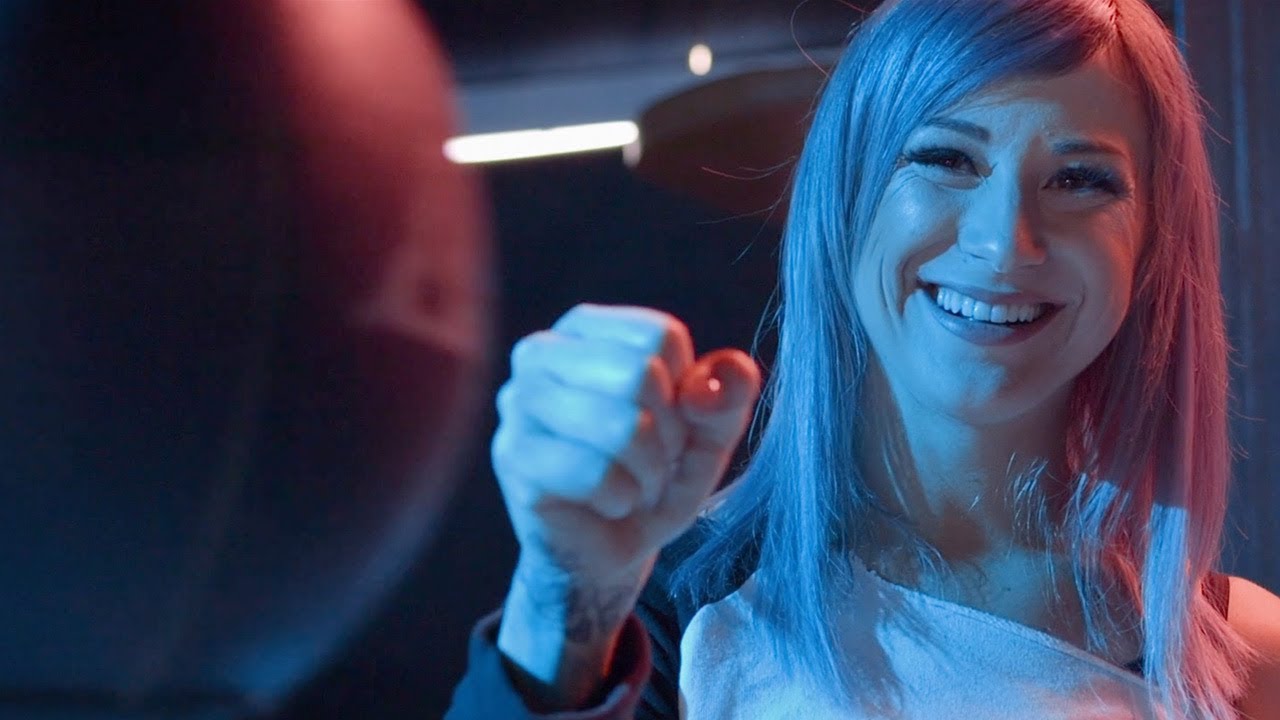 LEDGER Takes You Behind The Scenes of Not Dead Yet Video

Jen Ledger takes you behind the scenes of her debut music video Not Dead Yet. Check it out above.

Ledger wrote “Not Dead Yet” about a difficult time in her life when she was badly struggling with anxiety, fear and panic attacks. Though the song is very personal, she thinks the video’s theme of overcoming the odds will resonate with others.

She told Billboard, “I wrote the song because sometimes life just feels like it keeps kicking you while you are down, and sometimes you feel like you don’t want to get up, like things feel too impossible,” explains Ledger. “There was a moment where I knew I couldn’t let these things completely take me out. I can’t let fear rob me of my own life. I’d rather go down swinging and fight it, even if it is until the day I die. I wouldn’t let it just steal my life away from me.”

Much more information about the video can be read on Billboard here.

LEDGER, the self-titled debut EP from drummer and vocalist Jen Ledger of multi-platinum selling, GRAMMY® nominated rock band Skillet, made the highest debut on Billboard’s Top Christian Albums Chart, hitting Top 5 on Rock charts as well as No. 2 on iTunes Rock Albums chart and No. 7 on iTunes Overall Albums chart. The album was released on Apr. 13, via Atlantic Records in partnership with Hear it Loud, the imprint encompassing the creative team of Skillet’s John & Korey Cooper and longtime manager, Zachary Kelm.