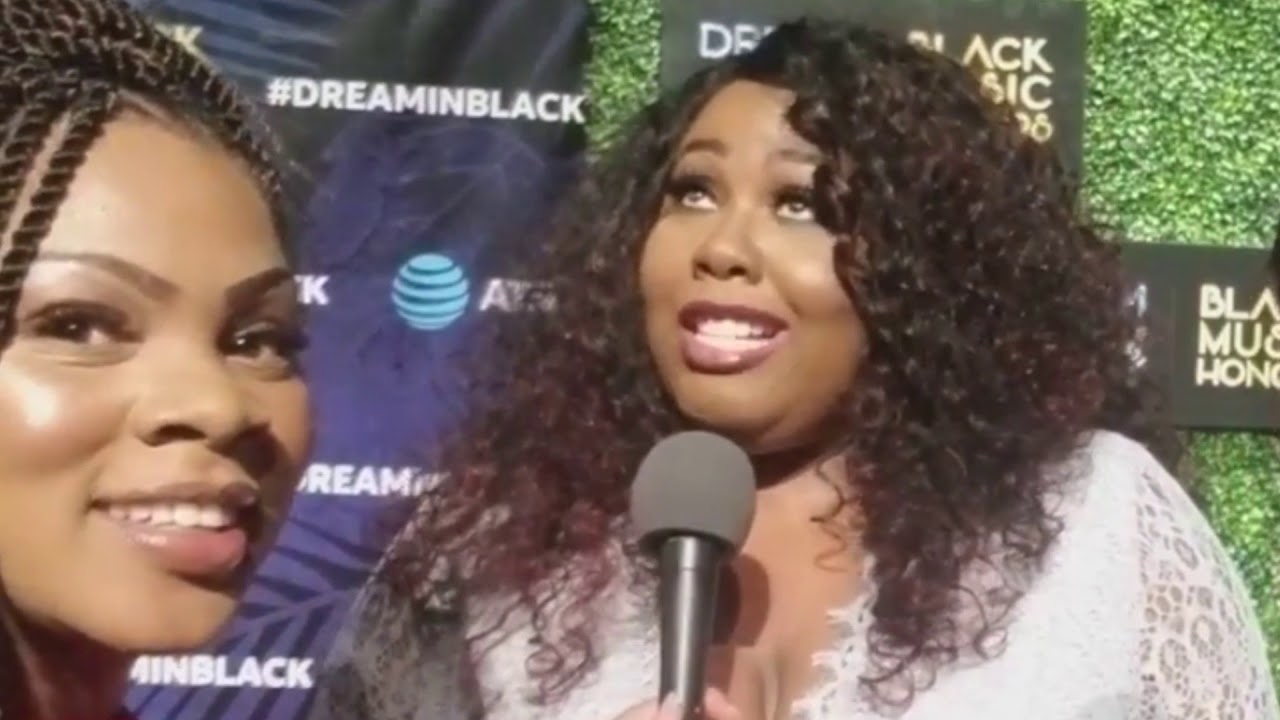 Although they officially parted ways in 1995, to work on their solo careers, both artists went on to have successful solo careers. BeBe and CeCe Winans recorded twice as a duo during their hiatus – before reuniting for the 2009 album “Still,” which went on to rank as the #1 hit on the US Gospel chart and #2 on the R&B chart.

The artists honoring the duo shared their thoughts about music, faith and the entrepreneurial spirit; in this exciting video. Press play for two minutes of pure inspiration!

Dynamic performances by Donnie McClurkin, Kierra Sheard, Jonathan McReynolds and Tasha Page-Lockhart honored gospel heavyweight duo BeBe and CeCe Winans, receiving a standing ovation and touching acknowledgement. BeBe Winans expressed that the honor helped him to reflect on his career and “celebrate the years, recognizing how God has been so good.” CeCe added, “I want to say thank you to all of you who have ever prayed for us, all of you who ever bought CDs, not just BeBe and Mine, but my whole family.”