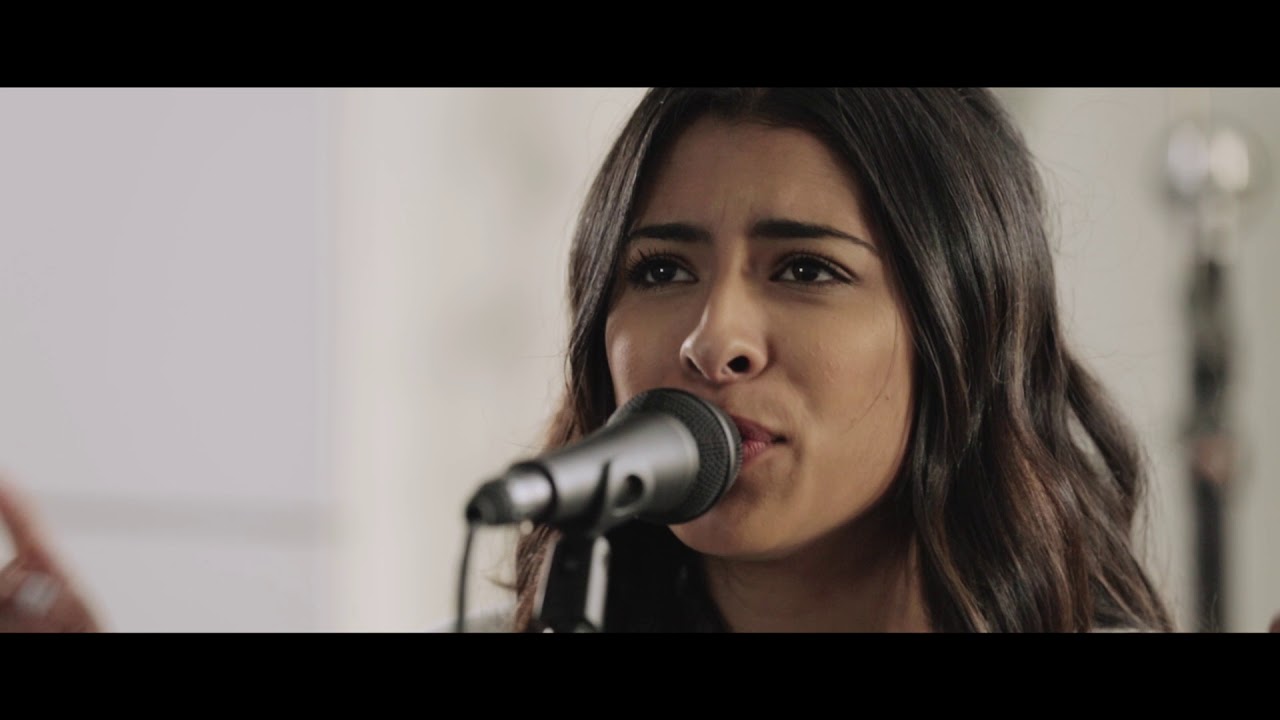 Check out the video above of Hank Bentley and Destiny Thomas performing this cover of Crowder’s My Victory from PASSION: Salvation’s Tide Is Rising. In addition to performing, Bentley has co-written songs with many of the industry’s biggest artists including, Crowder, Lauren Daigle, Bethel, Jesus Culture, and Matt Maher. 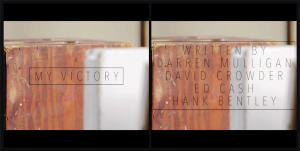 My Victory, co-written by Bentley, Darren Mulligan, Ed Cash and David Crowder was nominated for Worship Song of the Year at the 2017 K-LOVE Fan Awards. Bentley was also a co-writer on Lauren Daigle’s song First which reached Number 1 at radio and was nominated for Song of the Year at both the Dove Awards and K-LOVE Fan Awards. He’s also been gaining traction as a producer having worked with Laura Story, Micah Tyler, and Crowder on his Grammy nominated AMERICAN PRODIGAL album.