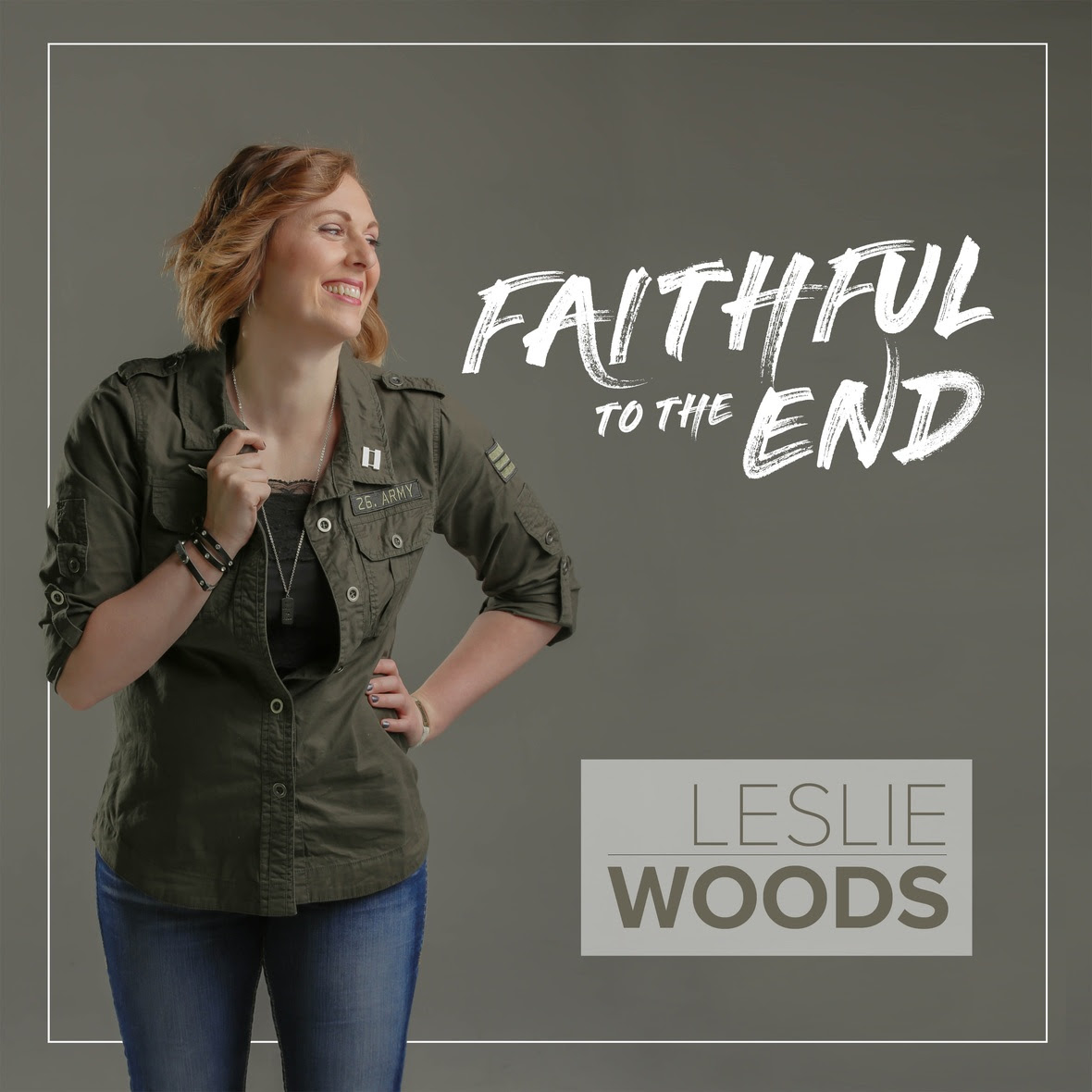 Leslie Woods ‘Faithful to the End’ Releases Today on iTunes

New Single Debuted at No. 1 at Christian Radio

INOV8 Music Group recording artist Leslie Woods is releasing her chart-topping single “Faithful to the End” today on iTunes and other digital outlets. “Faithful to the End,” Woods’ first new music in three years, debuted at No 1 on Christian Radio Chart with 734 radio outlets worldwide.

Woods, who first expressed her desire to be a Christian singer at the age of 3, has been compared to the likes of Kari Jobe, Natalie Grant and the music of Hillsong United. A self-professed “extroverted overcomer,” Woods was diagnosed at 14 with epilepsy. Though living with the disease often left the teenager feeling ostracized, the vocalist came to embrace the words of Eleanor Roosevelt, “No one can make you feel inferior without your permission.”

Woods’s first project, “Just Me,” included a bonus DVD and featured the No. 1 song, “Fall Down.” “Fall Down,” which played on more than 250 radio outlets, topped the CRC Weekly, CRC Monthly and CRC Quarterly charts. A YouTube video for Woods’s song “Clueless,” also from “Just Me,” features the singer roller skating at a rink and has garnered approximately 38,000 views.

Woods followed “Just Me” with a six-song EP titled “Resound,” which included worship songs such as “It is Well,” “To God Alone” and “At The Name.”