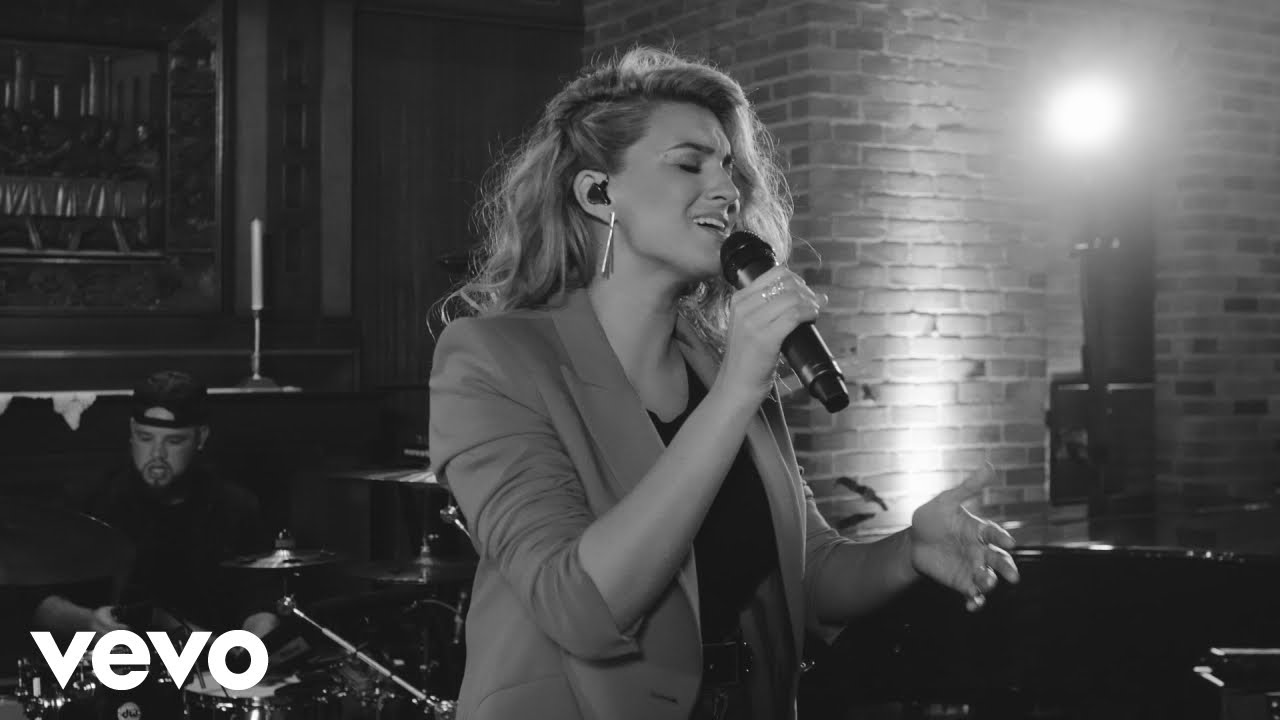 Hi there and welcome back to a new ‘normal’ episode of The Mossy Mosaic (albeit a slightly late one!). So without further ado, let’s get caught up on the best stuff from the past week…that I know about!

Tori Kelly served up some much anticipated new music and it’s going down an absolute treat. It comes with a helping of the effervescent Kirk Franklin and a delightful choir on the side, and the combination of the 3 tastes is extremely palatable. Enjoy your main course for the evening folks…(and, yes, I enjoyed writing that!!)

There’s no other way to put this other than to say this is an absolute WORK.OF.ART!

I’ll let them introduce this one, this is great!
“Obsessed with entertainment and possessions we’ve become slaves to our most basic impulses. All of our attention is so completely captured by the fool’s gold surrounding us, that we have become dulled to the voice of God and His great calling for our lives. It’s time to wake up and realize that this world has nothing for us, only the power and love of God can ever fulfill the desires of our hearts and minds.”

Bumps INF’s new free Vent Sessions mixtape dropped on friday, here’s just the intro! I can’t wait to check out the rest of the project now! (we can get it here)

Honestly, I didn’t like this at first. But then it grew on me and it has to be included!

Canon returns with new song Trolls, I bet you can’t guess what the song’s about? Giraffes? yep, spot on there! nah, I’m just trolling you…(the song’s better than that intro!!)


Often I forget Aaron Cole’s just scraped into his twenties, mostly because of the pure volume of quality music he’s already put out. Slow down Aaron, you’re making other artists feel like they’re too slow!! (don’t really slow down though!)

The open and honest new song from The Afters just has to be included!


Yet another beautiful new song from Building 429! Having heard the new album now I can honestly say you’re in for a treat. Don’t miss it when it releases, you need its comfort in your lives!

YB continues to absolutely kill it with his #DedicationMondays, make sure you’re subscribed to his channel to catch each one!

Stanford made up for stealing Gauno’s line from the week before with a beauty of a comment on the slow-mo! Check it out as the How Ridiculous boys (surely that should be men?!) try something new, driving golf balls through stuff. Well watch 2 of them do so…

This happened sometime last year but Loso put up this clip of just his part of this performance at Elevation Church. I seriously, seriously, love these bars!

Lauren Daigle takes us behind one of my favorite songs of the year, You Say.

Speaking of stories behind songs, here’s the story behind that new Building 429 song I shared above.

Do I need to explain this one? I love Brant Hansen, it’s just that simple!

Our dude Randy Mason does an awful lot of work with teens in the Bronx as well as an awful lot else. In amongst all that he’s a very talented artist and communicator, here’s 2 videos to back that up! You can connect with him here.


This was actually quite a nice sappy video to watch

While this video was released last year, it was uploaded by Rapzilla during the last week so I reckon that means I can include it! I’ll be completely honest and say Todd raps too fast for me to keep up with everything he’s saying but clearly he has talent and boy do I enjoy watching him do his thang!

The Lasting Hope’s debut full length album Feedback released. It’s very different from their previous EP and single releases but once you’ve settled into its vibe, it’s a really solid release. Pick it up here.

The albums I’ve been really digging over the past week and which have, quite frankly, dominated my playlists are Jordan Feliz’s Future and Riley Clemmons’ self-titled debut album. Feliz’s album has so much untainted and tangible joy within it as well as poignant lyrics, a combo which is perfect. Riley’s album is, as expected, beautifully written and performed. Her voice sounds like it’s coming out of your own soul and that’s an extremely rare quality to have. Both albums are outstanding on their own but the combo of them both is something else! Riley’s makes you think deeply, realize who you are in God and then Jordan’s takes over and puts an energetic joy in your heart and a bounce in your step as you dance your way through what you’re doing.

If I didn’t listen to Christian music my favorite band would be Alter Bridge, no question. A hard rock band backed by a symphony orchestra? oh yeah, that’s a sublime thing right there! just 8 days until the whole project is released and MAN I CAN’T WAIT!


That’s it for this week folks. Let me know what you’ve been loving from the past week in the comments below and I’ll see you again next Monday.

PS. Want to write for us or submit music to us? More information can be found here and here respectively.