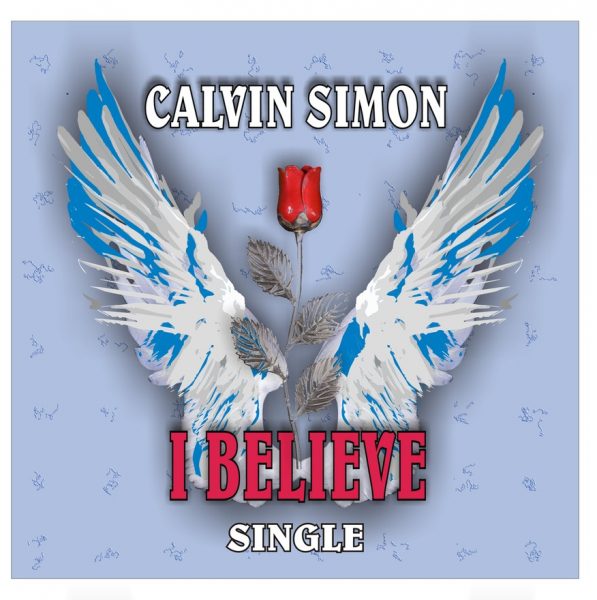 Rock & Roll Hall of Fame Inductee and former founding member of Parliament Funkadelic, Calvin Simon, is set to release a new single, “I Believe,” early next month. The song was co-written by Simon and singer/songwriter Marty McCarrick, and it will be going for adds at radio through DW Promotions on Aug. 27. The song is being distributed through CD Baby to online music websites in early September, but is currently being streamed on Simon’s website, www.calvinsimon.net.

“’I Believe’ is a song that is based on the timeless themes of faith, love and truth,” explains Simon. “It’s a tune for the heart, so that’s why I didn’t use too much instrumentation and instead made it a piano ballad. I want listeners to receive the positive message of the song in an intimate setting and carry it with them for inspiration no matter what they may be facing that day.”

“I Believe” has special meaning for Simon, since it highlights the struggles he has experienced in his life that include being a war veteran with PTSD, losing his wife to cancer, and Simon battling cancer himself a short time later. However, he found his strength with renewed faith, which the lyrics of the new single convey so effectively. I will never forget your love/and I see rainbows in the sky/Take away the tears and the fears/you wiped away through all the years/But your promises would never turn into a lie/You’ll always be there.

“My career has been a long pilgrimage with the ups and downs that everyone faces on a daily basis. Through all of it I have hung on to my faith, maybe less at times than others, but God has always been with me.That’s why as a solo artist, I wanted to sing my faith without a lot of synthesizers and auto-tuning. My previous and new fans can experience my version of gospel music, which I call ‘Sanctified Funk,’ with God’s eternal purpose locked firmly at the forefront,” said Simon.

Simon recorded his new music in Detroit, Mich. and was the sole producer of the full album, which will be released Oct. 5, 2018. Simon wrote or co-wrote all ten songs on the new record. For continued updates about Simon, www.calvinsimon.net, www.facebook.com/calvinsimonmusic, www.instagram.com/calvinsimon2017.