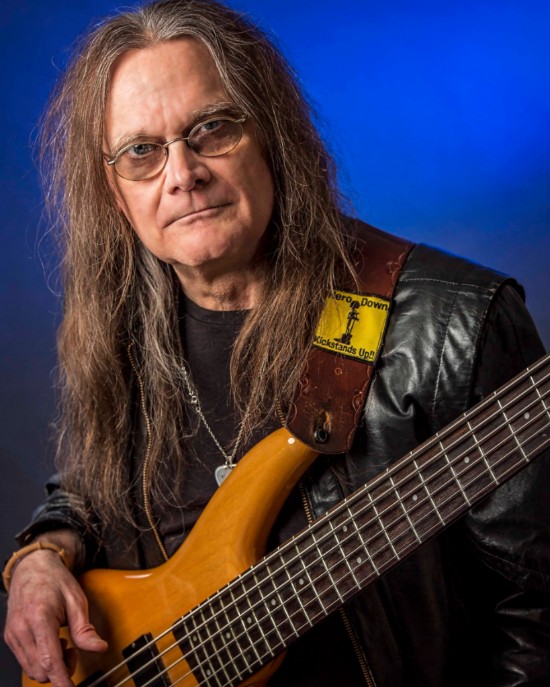 Ask any number of Christian music fans who the most influential and/or best know bands are, the name Petra would no doubt be on every list.  Rottweiler Records newest artist, John DeGroff, was a founding member of Petra.  As the band’s original bass guitarist, he played on the first two albums-the self titled “Petra” (1974) and its follow up “Come And Join Us” (1977).  DeGroff’s recording experience didn’t end with Petra.  He has played on projects for other Christian singers such as Darrell Sroufe and Mary Lafluer.  He is on “Company’s Comin'” by gospel music group Old Fashion Faithful; was part of the jazz/fusion duo Cosmonaut Bob who released “Return To Reality”; and is part of  The Gary Gerrard Group who has released “Ground Zero”.  In 2004, DeGroff was approached by fellow ex-Petra members Greg Hough and Bill Glover to join them in the band GHF, which stands for God Has Forgiven.  GHF has released two projects-“Honestly Live” and “God Has Forgiven Vol. 1”.