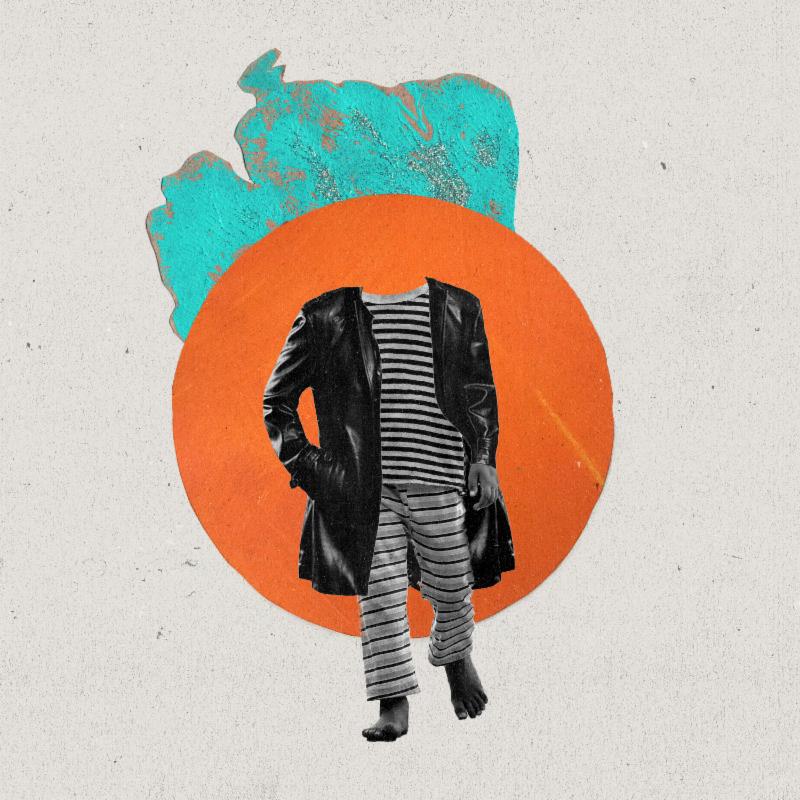 Today GAWVI releases his new single Fashion Joe, now available for purchase and streaming at all DSPs via Reach Records. Featuring labelmate KB, “Fashion Joe” is the third consecutive single to be released from GAWVI this summer, following the bright-pop and trap-inspired “Fight For Me” and the witty, high-energy “SLINGSHOT.” Listen above.

Sharing his heart behind his newest record, GAWVI explains, “Joseph was a dreamer. In his pursuit, he trusted the closest people to him. Sometimes in the pursuit of your goals, not everyone will understand them or be in support of them. Guard them with everything you have and trust God in the process.”

GAWVI is preparing to release a new project this fall to follow up his debut LP, We Belong, which peaked at No. 7 on both Billboard’s Top Dance/Electronic and Top Christian Albums chart. More details, along with a fall tour, will be announced soon. To stay up to date with GAWVI visit GAWVI.com and follow @GAWVI on Facebook, Twitter, Instagram, and SoundCloud. 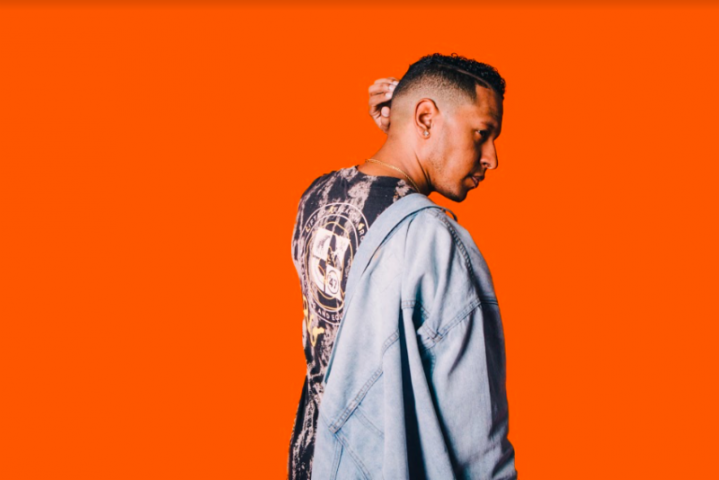 GAWVI is an American pop-hip hop artist, DJ and award-winning music producer, born to an El Salvadorian father and a Dominican mother. After working under the tutelage of hit makers Rodney Jerkins and Pharrell, GAWVI grew a vision for his own art, merging hip-hop, pop and electro, to create a sound with a uniquely global appeal. GAWVI has produced a host of critically acclaimed hip-hop albums and Billboard charting singles, including the GRAMMY Award-winning album Anomaly. His work was performed on NBC’s The Tonight Show Starring Jimmy Fallon and has been praised by the likes of MTV, VH1, BET, Fuse, Esquire, EDM Nations, Magnetic Mag and VIBE. GAWVI’s debut EP Lost In Hue debuted at No. 2 on the Electronic/Dance Billboard charts and hit the top spot on the iTunes Dance charts. His debut LP We Belong peaked at No. 7 on Billboard’s Top Dance/Electronic and Top Christian Albums chart.