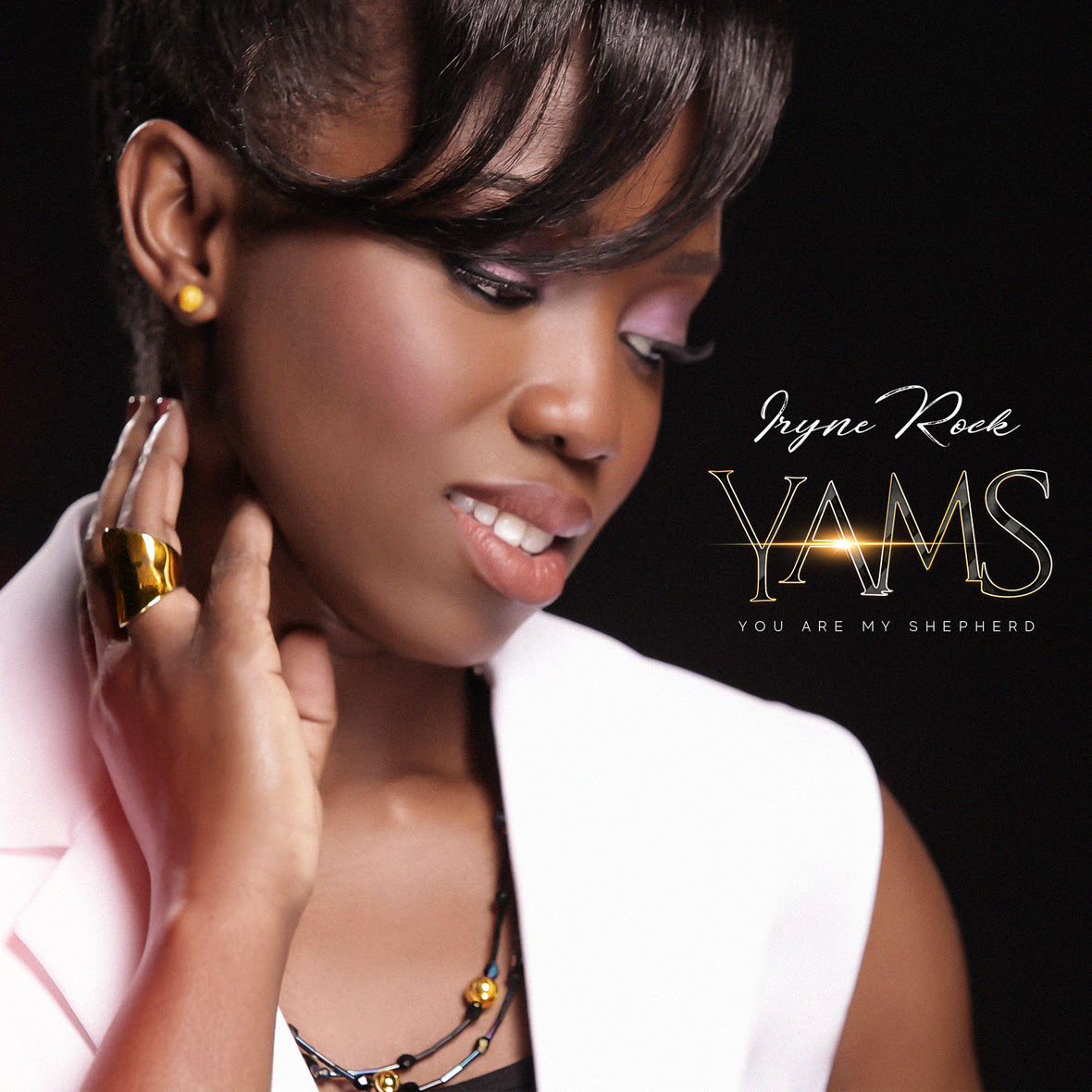 Iryne Rock Releases ‘You Are My Shepherd’ to Christian Radio

Worship leader and new recording artist Iryne Rock is releasing her single, “You Are My Shepherd (YAMS)” to Christian AC and Christian CHR/Hot AC-formatted radio outlets today. The song is from Rock’s debut album, “JFY (Just for You).”

“Our God is the author of all good things, especially music. We wanted to do something different with this song, to give listeners something unlike anything else that is out there,” Rock said.

Rock, who is a worship leader in her home state of Maryland, received inspiration for the song while studying the book, “Hearing God’s voice” by Pastor John Adejorooluwa. “I wrote this song on a flight to Naples, Florida, believing that God was calling me out of my comfort zone.” The book spoke about the love God has for us and how like the Good Shepherd, He calls out to us to follow him, even to the unknown.

The song, produced by Arthur Pingrey, incorporates some island vibes and Rock’s Nigerian heritage into the harmonies. Jonathan Melgar directed the music video for CamiFilms. “I hope it blesses every believer and calls us to listen to God’s voice everyday, because He is speaking.”

The official music video can be viewed below.