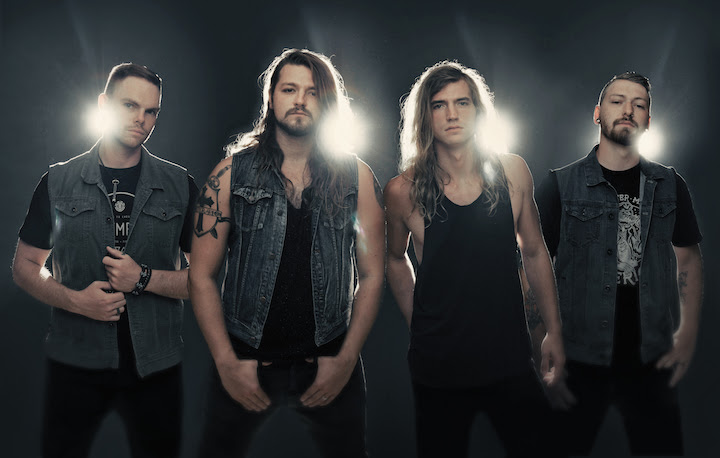 The Protest Building Buzz Across Both Christian and Mainstream Genres

Legacy, the RockFest Records debut from The Protest, is receiving rave reviews from both mainstream and Christian media, while the project’s first single, “What Else You Got,” is a multi-format hit at mainstream rock and Christian radio.

Co-written by the band and Disciple’s Josiah Prince, “What Else You Got” is currently #26 on Billboard’s Mainstream Rock Indicator chart as well as #10 on Billboard’s Christian Rock National Airplay chart. The single is also a featured track on all iHeartRadio Rock stations for the month of August. In addition, “What Else You Got” has been added to Spotify’s Rock Hard playlist, along with Pandora’s New Rock station.

Legacy, produced by Matt Arcaini (Disciple, VERIDIA), is being heralded as a benchmark in The Protest’s career by both mainstream and Christian media. “Legacy is hands down the best hard rock album released so far in 2018,” said New Release Today, while Head for the Barricade writes “…The Protest have delivered a stunning guitar-driven rock record which on occasion also brings some punishing alternative metal to the table, giving Legacy a feel of a band who have finally hit their stride and reaching their true potential … one of the hard rock albums of the year.”

And according to The Christian Beat, “Legacy is a necessity for fans of gripping, motivating, energizing, and encouraging hard rock … In terms of legacy, The Protest has certainly created a notable one with their latest and greatest.”

Read our review of Legacy here