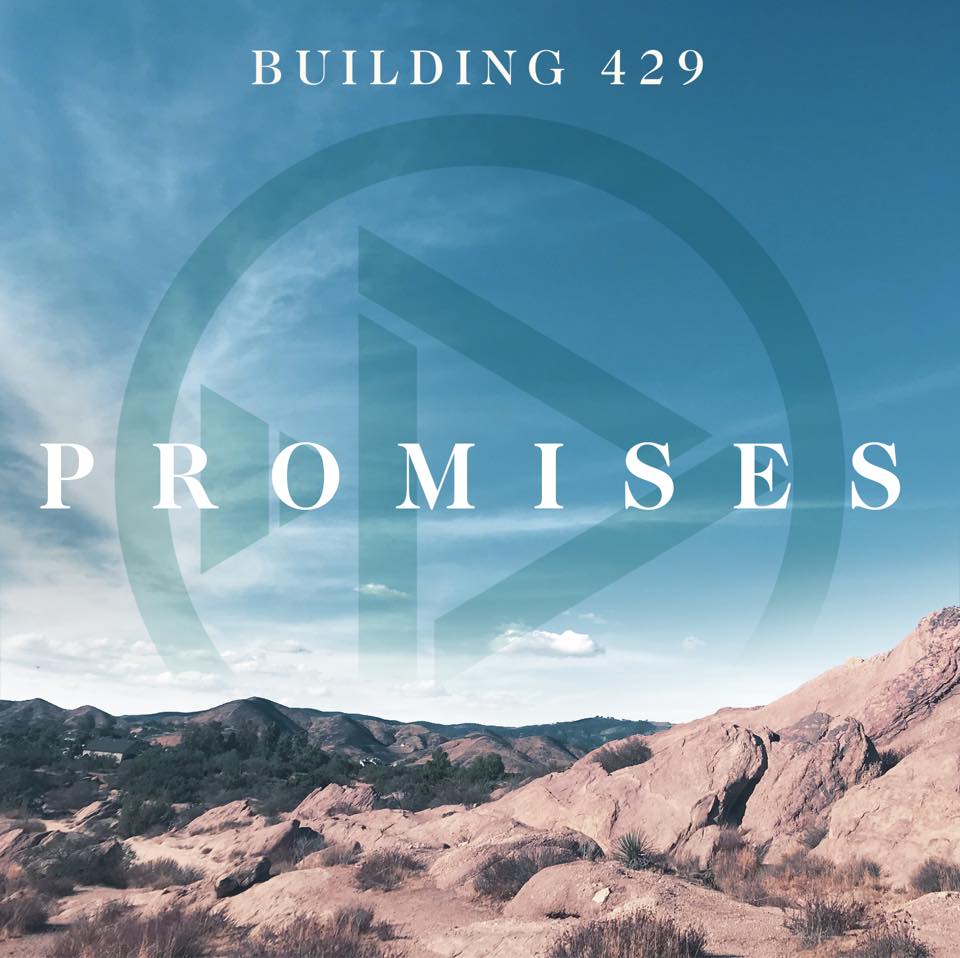 Building 429 unveil 1000 Promises (the track, not literally 1000 Promises!). Check it out below, along with the meaning behind the song video and devotion.

1000 Promises will appear on the band’s upcoming new album, titled Live the Journey, which is slated to release September 7 with Provident Label Group. Plans are already underway for the remaining songs from the new album to release in consecutive weeks beginning last month, leading up to the September street date.

The album can be pre-ordered below.