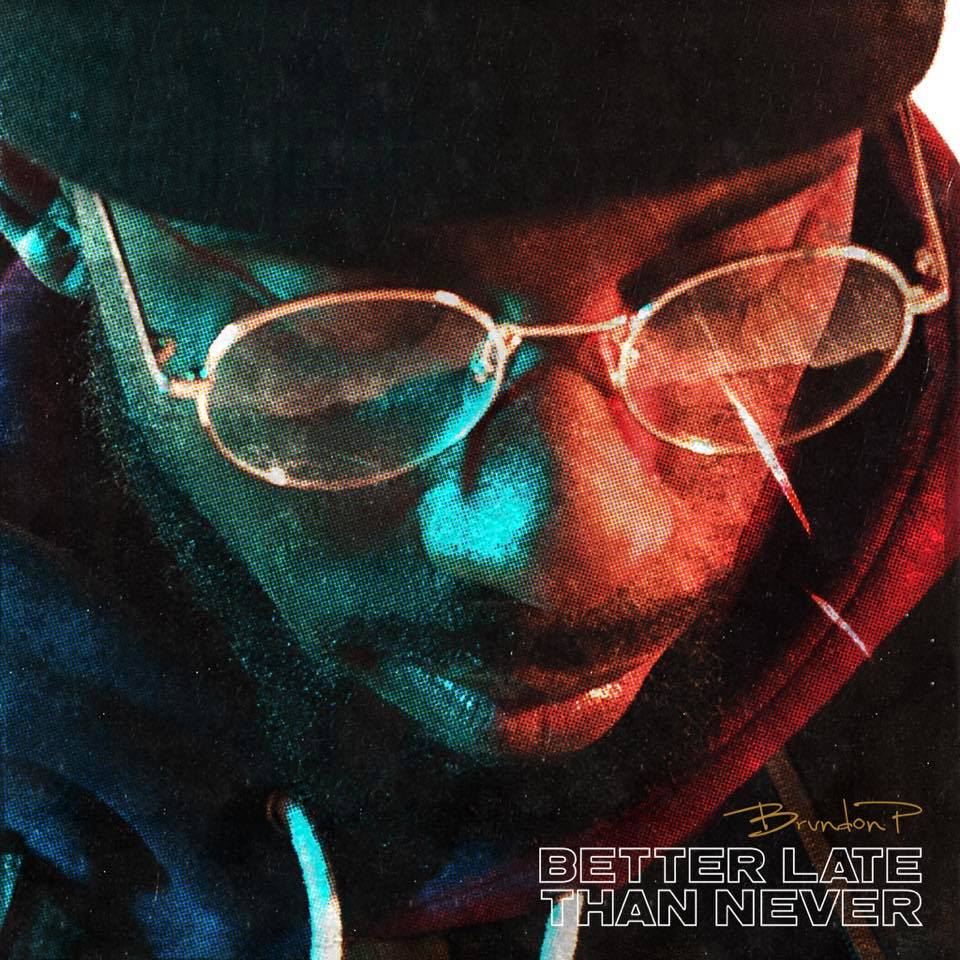 Over the past month BrvndonP has been particularly busy, first announcing he’s now signed to RMG Amplify, then announcing and releasing his new album Better Late Than Never, and he’s also dropped a couple of videos too. The album is his “most transparent album by far” and can be picked up here. The music videos that have been released can be seen below.

Get Better Late Than Never here