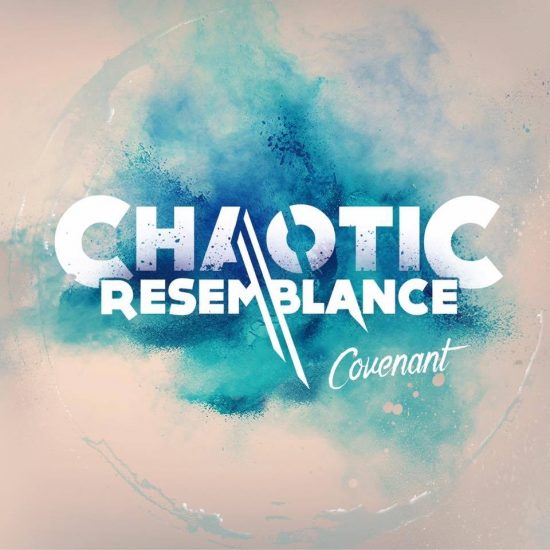 Chaotic Resemblance Steps Up Their Game With Covenant

Chaotic Resemblance certainly did not make waste of the several years between album releases.  They are back better than ever with a new album even sharper and stronger than the last one.  Our eager anticipation waiting for new music from this band has truly been paid back with interest.

First they set the mood with the intro, “Only the Start.”  Truly this is just the start because we are in for quite an experience of thrashing metal and Jesus talk.  “Chaotic Nights” is the first full song and is a great example of how pleasing it is to hear how far these gentlemen have come in the last few years.  There’s a very solid rhythm section on this entire album and “Tongues of Fire” is a perfect example of this.  Sitting still is an impossible feat because the urge to bang the head to these killer riffs is much too strong.

“Virtual Reality” is another example of the powerful and praise filled lyrics found alongside the screaming guitars.  It speaks on the sole identity we have as God’s child and the battles we face with the world trying to take that away from us. “It’s a virtual reality/they wanna take your sole identity/They’ll drag you down in misery/but I won’t be swayed so easily/I sing unto the one who calls me by name/It’s time we break the identity crisis today”.

“Riot Anthem” is one of the best songs on this album.  This song will get you swinging and swaying.  Top notch percussion and guitars lead the charge that could get anyone’s blood flowing and fists pumping.  This is one of two songs released previously that began to reveal what amazing things this album had in store for us.

Hidden within the rough and tough thrashing and crashing is this beauty of a gem titled, “Jesus is King.”  This is not some cookie cutter ballad just for the sake of having a softer song on there.  This song is a truly awe filled praise to God seeking to give all the glory to our Father in heaven.

Another incredibly moving track “Covenant” follows closely behind leaving us in its grip.  We close with the other piece that was shown to us earlier that is “Sound of the Saints.”  Pieces that were fantastic by themselves now revealed to be a part of an even more amazing larger piece of work.

We were made to wait for what feels like a long time for more from Chaotic Resemblance.  They did not disappoint our longings and desires.  In the years of waiting they developed their craft and brought forth a very solid piece of work that shows how far they’ve come.  Our patience has been greatly rewarded.