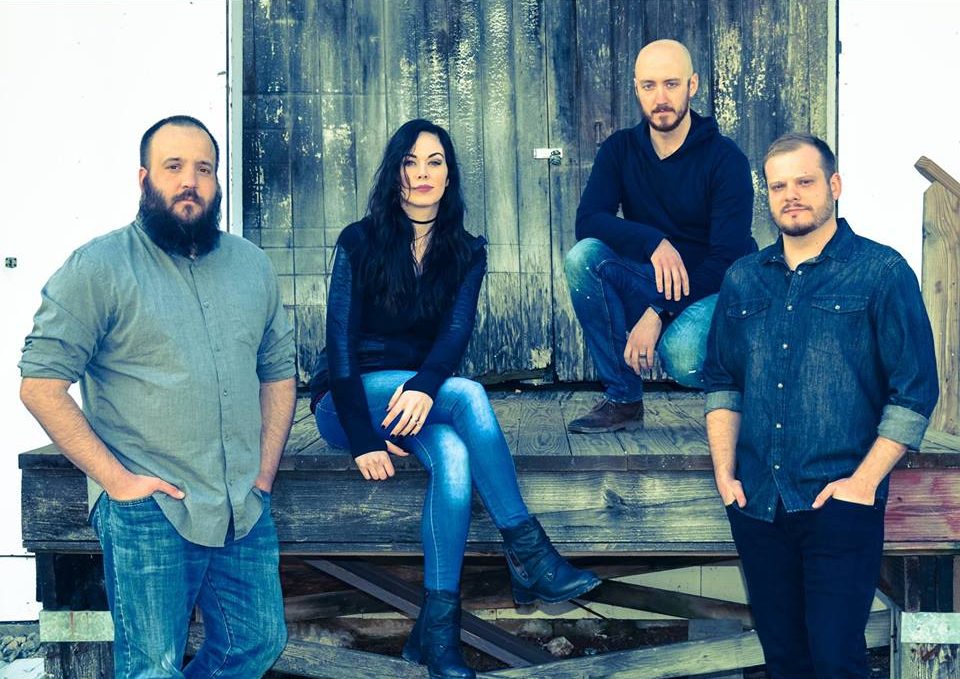 Adelaide has been working hard on new music and we’re stoked to exclusively bring you the details surrounding the first piece of new music.

Adelaide’s brand new single is entitled Strong And Brave and it will be released August 3rd. The first teaser video and song details can be found below. Be sure to get plugged in to Adelaide’s socials, and ours, below to stay wired in to all the latest updates.

Adelaide shared the story behind the new single, “Most would agree that our society has greatly declined in the last decade to an extent of causing so many Christians to question their ability to shine the light of Christ. With depression, confusion, and suicide rates on the rise, it is evident that our generation needs to come together and stand for the truth of God’s word and the hope of the cross through the unconditional love of Christ. Strong + Brave was written to encourage believers to rise up together, as one body, in overcoming a great darkness which fights day and night for our minds, hearts, spirits and families. To remind the fellowship of believers not to become distracted by the world around them but to set our sights on things above (Col 3:1-3). The One who goes before us is calling His church to stand firm: Strong and Brave.”

About Adelaide
Adelaide is a National Touring Contemporary Rock Band whose primary focus is sharing the Gospel of Jesus Christ through profound yet relatable lyrics and music. Adelaide is quickly gaining international attention through airplay and live performances. They released the first album “The Bigger Picture” in the summer of 2015, which began as a solo project when lead singer, Laura [aka Adelaide], decided to record the songs she had been inspired to write over the previous ten years. It was in that process of recording that Laura met lead guitarist and project manager, Jake Bond, of Walker Bros. Studio in Bernie, MO, and his band. Since the release of The Bigger Picture, the band has collaborated in writing new music and is set to release their new, full-length album in the Fall of 2018. Adelaide is a driven ministry, with a band composed of worship and youth leaders who all share a deep passion for missions both home and abroad.