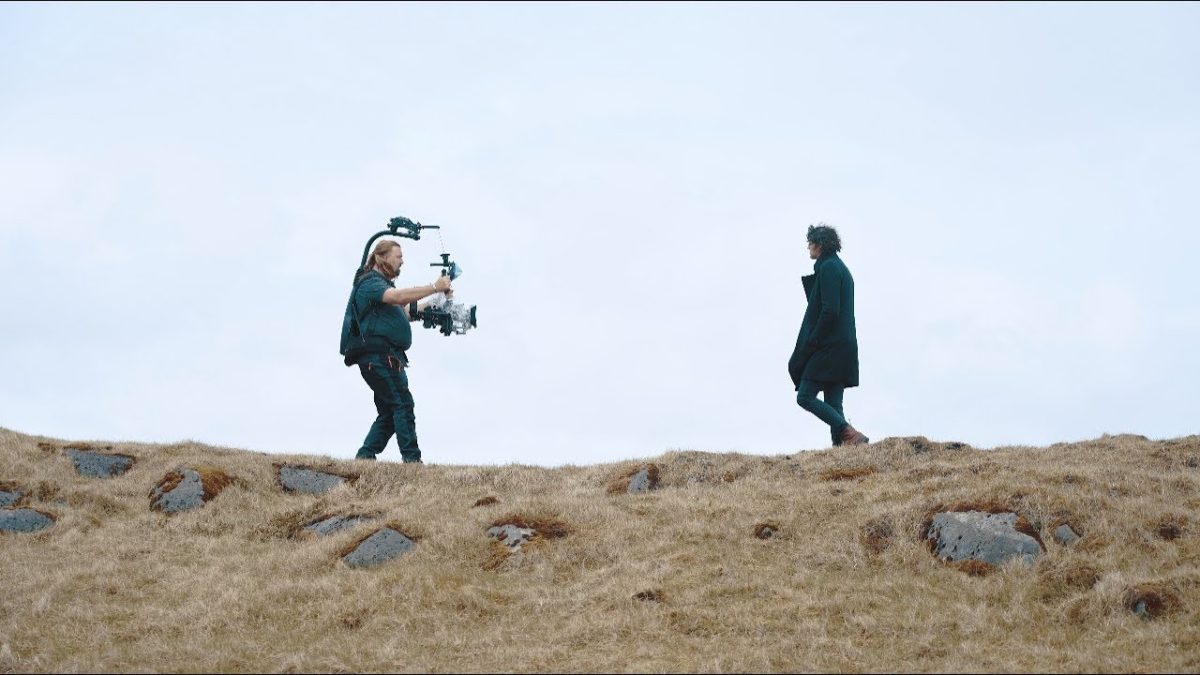 Check out the video above as for KING & COUNTRY take you behind the scenes of their latest music video Pioneers. The video was filmed in the picturesque Iceland.

If you’re yet to see it then the music video, which features their wives Moriah & Courtney, can be seen below.

The band also announced their brand new album burn the ships will be released October 5th. The album can be pre-ordered here.

The band also revealed their plans to release 1 new song each month leading up to the release.