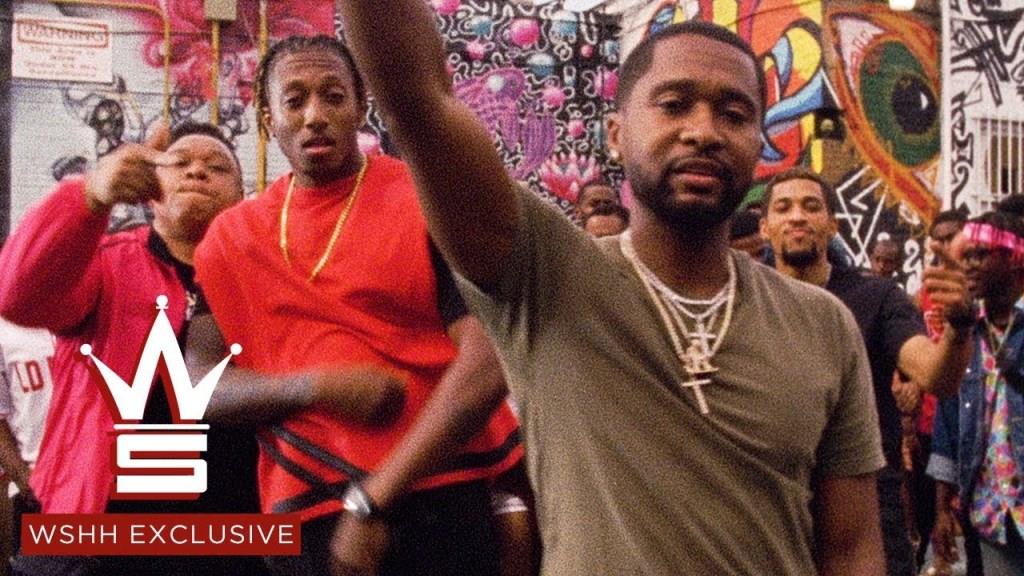 Earlier this week World Star Hip Hop premiered the new video from Lecrae & Zaytoven for Get Back Right. Check it out above.

Get Back Right is from Lecrae & Zaytoven’s special joint mixtape, Let The Trap Say Amen, out tomorrow. Get it here.

Brimming with Zaytoven’s thunderous beats and Lecrae’s vivid storytelling, the 13-track project is set to arrive on June 22 via Reach Records. Pre-order today and receive “Get Back Right” and “Plugged In” as instant gratis tracks.

Nearing the 2 million mark in sales, Lecrae has won a Billboard Music Award, multiple BET, Soul Train, and Dove awards, with an Honorary Doctorate of Music to go along with his two Grammy wins and Best Rap Performance nomination. Past signature songs include the ultra-relatable “I’ll Find You” featuring Tori Kelly, the prophetic, hypnotic “Welcome To America,” along with the powerfully charged “Blessings,” featuring Ty Dolla $ign. Lecrae is a best-selling author, entrepreneur and social activist. He’s a NY Times Bestseller after the release of his heartfelt memoir ‘Unashamed’ and and his breakthrough spoken word performance at the BET Hip Hop Awards drew global praise.

Buy All Things Work Together here

Credit to World Star Hip Hop for the picture.