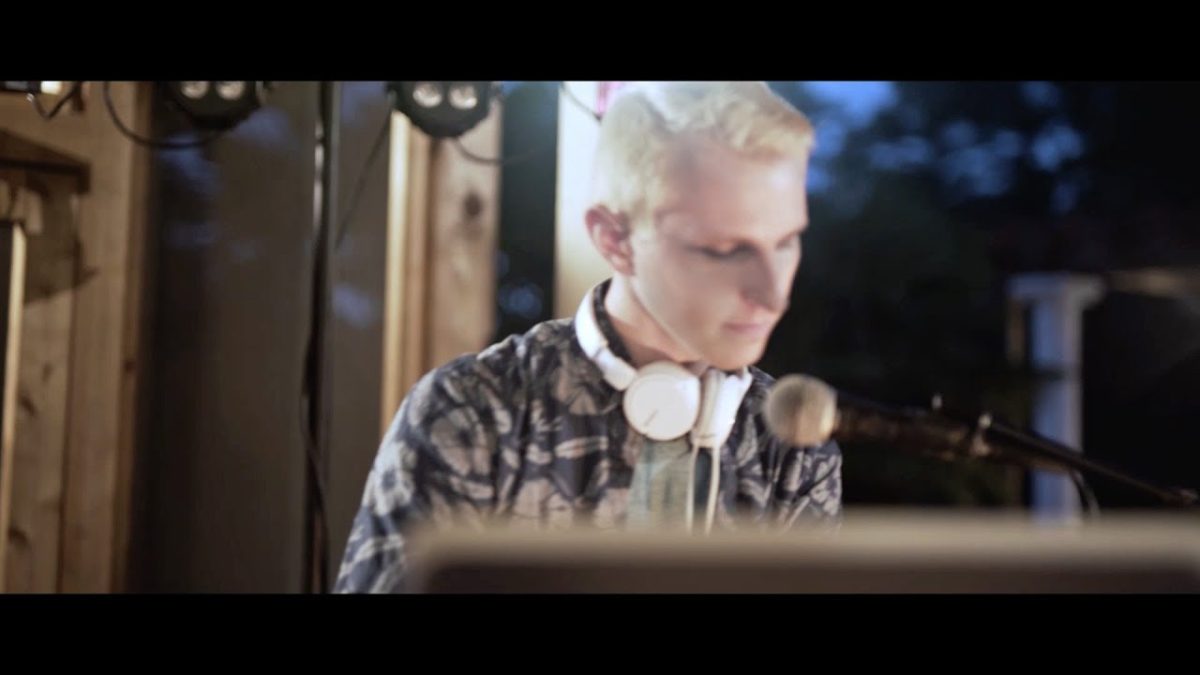 Matthew Parker Releases ‘Never Giving Up On You’ Music Video

2017 was quite the year for DRÖM artist Matthew Parker.  He saw his sophomore album Adventure stream over 10 Million times, and 3 of his singles became top 5 Billboard Christian Hot AC / CHR singles (“Adventure” – #3, “Never Giving Up On You” – #2, “I Won’t Look Back” – #4).  Not slowing down, Parker decided to release the music video for “Never Giving Up On You” as well.  Matthew explains why he wrote his hit:

“There have been many times in my life where I’ve felt like I’ve gone too far and God couldn’t forgive me because, well, let’s just say that ‘I’m not perfect’ is the understatement of the year.  But that just makes me all the more grateful, all the more in awe that God wants to be with me in spite of my flaws, in spite of the many times I’ve turned my back on Him. That’s what true forgiveness looks like.” – Matthew Parker

Watch the video for “Never Giving Up On You” here:

Not to be outdone by 2017, 2018 is already shaping up to be a good year after Parker contributed 2 tracks (“Miracles” & “Till The End Of Time”) for the God’s Not Dead: A Light In Darkness film (released March 30th).  “Miracles” was also released to radio around the same time.