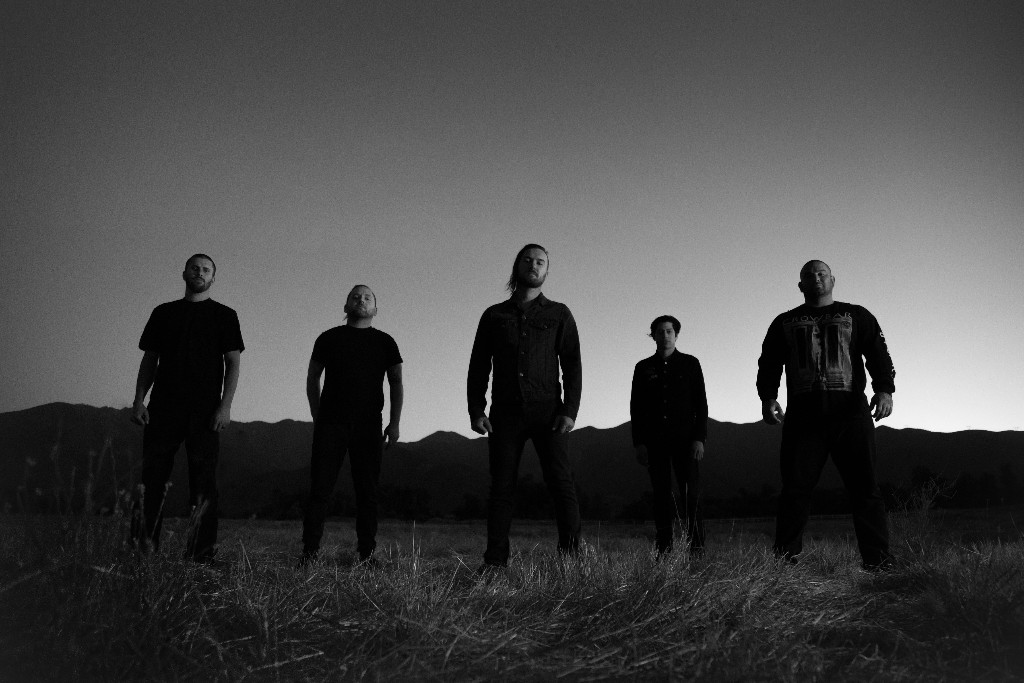 IMPENDING DOOM has released a third and final new track today called War Music ahead of their new LP due out later this month exclusively via NEW NOISE MAGAZINE.

“War Music,” “The Wretched and Godless” and “Everything’s Fake” are available on all streaming platforms, and are available as iTunes instant gratification tracks, meaning, fans who pre-order the album on iTunes will receive all three as immediate downloads.

IMPENDING DOOM will release their sixth studio LP called The Sin and Doom Vol. II on June 22, 2018, via Entertainment One (eOne). All pre-orders are available now. The new album will be the widely anticipated follow up to Death Will Reign (2013), which sold 4,300 copies its first week of release and debuted at 116 on the Billboard Top 200 Chart.

IMPENDING DOOM commissioned artist Colin Marks (Fleshgod Apocalypse / Whitechapel) to do the cover art for the latest release. Marks had also done the artwork for The Serpent Servant (2009).

Impending Doom arise once again from where they began, their own alpha and omega as a band, crafting the sixth album as punishing, focused, bottom-heavy, and musically blood-soaked as the earliest efforts that first won them notice before any notions of commerce beckoned them toward the more commonplace career path of the metal music industry.

They’ve worked with top-tier genre producers in the past, including Zeuss (Rob Zombie, Hatebreed, Queensrÿche) and Will Putney (Every Time I Die, The Amity Affliction, Thy Art Is Murder), but for album number six, they’ve returned to the grassroots and hands-on way they engineered and produced their earliest recordings, cloaking it in grimy sonic mysteries anew. Christopher Eck, who produced their first album, oversaw the proceedings once again.

This is musical blunt force trauma, from a personal place of desperate salvation and resolve.  No competition, no compromise, no careerism. Impending Doom are renewed, purer than ever, united in their collective vision to create the heaviest metal missives imaginable.