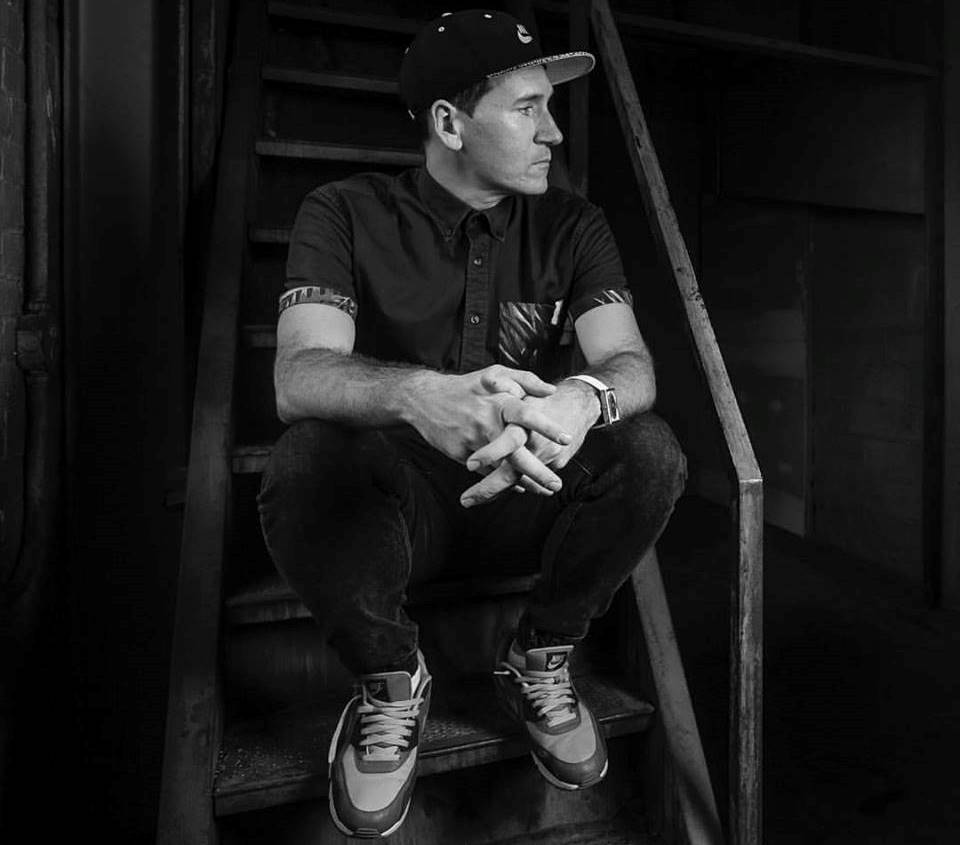 Check out KJ-52’s latest video message entitled God Loves The Misfits above. Share this message tonight about what it means to “fit’ based on 1 Corinth 12:12-27.

KJ-52 released his new Jonah Part Two album earlier this year. What started out as a few bonus songs for his 2017 Jonah project turned into a full length project of its own. Jonah Part Two was funded by a PledgeMusic campaign and features Sean C Johnson, Canon, Goldinchild and more.

Also funded by fans on Kickstarter, KJ’s Jonah documentary-come-movie came out this year. Birthed out of telling the story behind Dear Slim, the movie takes an in-depth look at KJ’s life, music and ministry. The movie can be rented or bought (and downloaded) on Vimeo here.

KJ-52 also has a new PledgeMusic campaign running for the re-release of Sons of Intellect along with a new EP of music with Goldinchild. You can find out more, and back the campaign, here.