Multi-platinum selling band MercyMe took top honors at the 2018 K-LOVE Fan Awards, garnering a win in all nominated categories – Film Impact (for the box office smash I Can Only Imagine), Group or Duo of the Year, Song of the Year for “Even If” and Artist of the Year. Cory Asbury’s captivating hit “Reckless Love” also won big, honored for both Worship Song of the Year and Breakout Single. A full recap of Sunday night’s winners is listed below.

Dennis Quaid, a lead actor in the winning film I Can Only Imagine, surprised fans with a moving performance. Other notables included John Crist, Jasmine Murray, Micah Tyler and Riley Clemmons who were among the additions to the fan-fueled awards show. Danny Gokey, Elisabeth Hasselbeck, Mike Donehey of Tenth Avenue North, Mike Weaver, Natalie Grant, Plumb and Sadie Robertson were among those presenting the honors for the night.

Film Impact:
I Can Only Imagine

Male Artist of the Year:
TobyMac

Group or Duo of the Year:
MercyMe

Song of the Year:
MercyMe “Even If”

Artist of the Year:
MercyMe

A new partnership with TBN will allow fans from all over the world to tune in to the 2018 K-LOVE Fan Awards. Marking the show’s first appearance on television, TBN will broadcast the 2018 K-LOVE Fan Awards on Thursday, May 31 at 8 p.m. ET to its audience of more than 100 million households, with most markets experiencing the show in HD. Viewers can find their local TBN channel through the network’s Channel Finder at: https://www.tbn.org/watch/channel-finder.

Fans came from all over the country to Nashville to participate in the K-LOVE Fan Awards weekend which included concerts, a songwriters showcase, the annual Run For Love 5K, artist autograph signings and more.

Between You & Me – Crystal Lewis 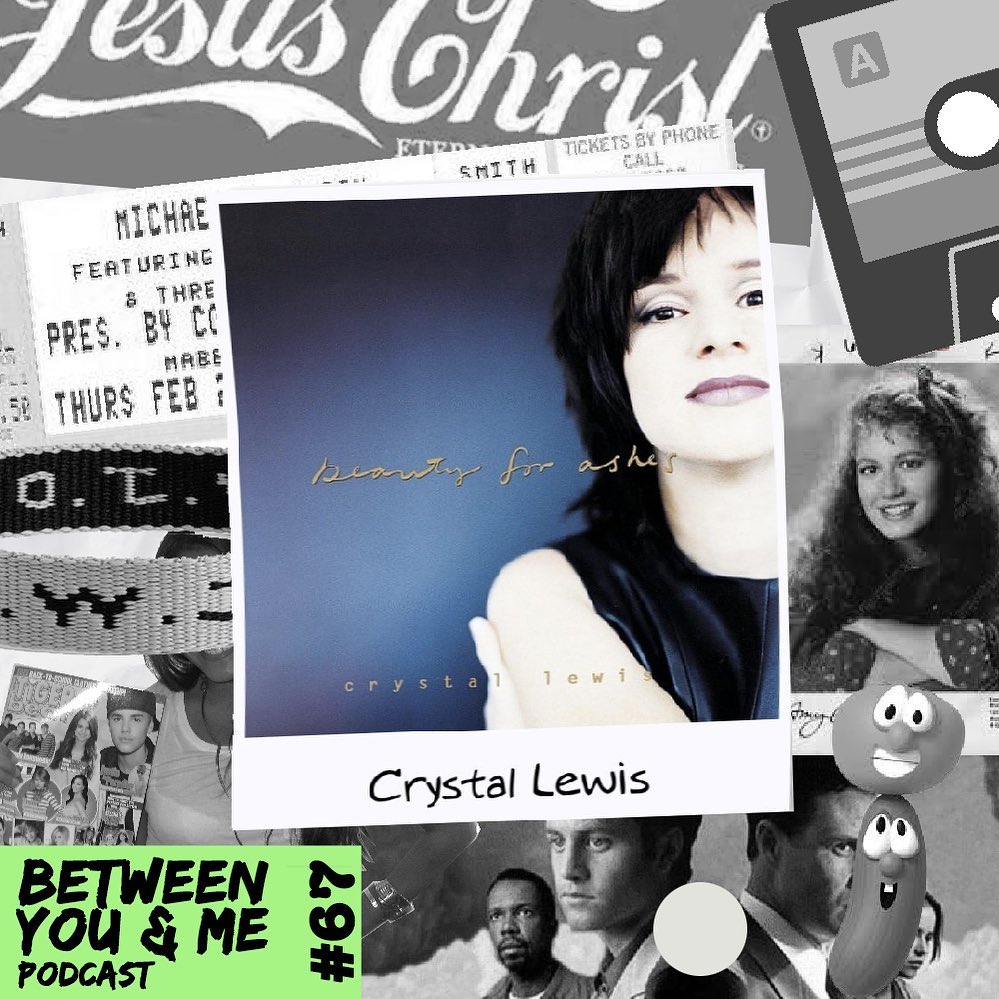