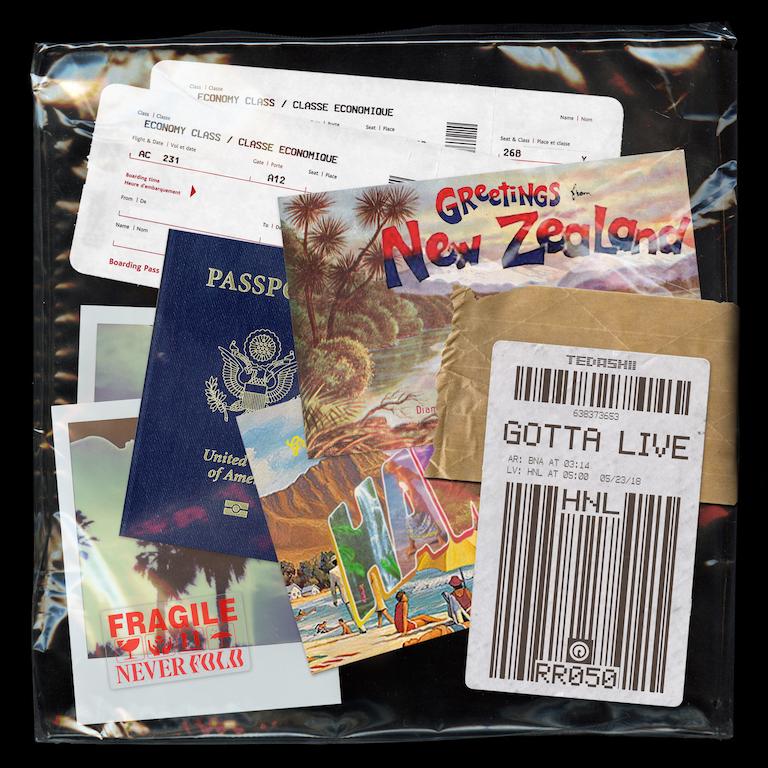 “Life is a gift from God that most never fully open. So I write this song,” Tedashii explains, “to encourage everyone to go beyond the surface to experience the gift of an abundant life you ‘Gotta Live.’”

“Gotta Live” follows the release of Tedashii’s “Smile,” making it the latest track to fall under the new ethos he has adopted in 2018, Never Fold.  Inspired by Luke 9:62 which states, “No one who puts his hand to the plow and turns back is fit for the kingdom of God,” Never Fold is a construct upon which believers everywhere can build their lives. Tedashii, who understands pain firsthand, goes on to say “For me, Never Fold is about celebrating life in the midst of adversity. It’s a reminder to not succumb to the pressures of life when in the end, it’s what makes diamonds of us all.”

Tedashii has been separating himself from the pack for the better part of a decade. With a slew of revered studio albums and EP’s to his name—including the masterful Below Paradise which debuted at No. 17 on the Billboard 200 albums chart—the Texas-born and bred rapper has remained a force. Known for his exuberant delivery on the mic and robust stature, Tedashii has graced the stages of the GMA Dove Awards, KLOVE Awards and performed on the top-selling Winter Jam Spectacular Tour. His hit track “Dum Dum” also appeared on the Fox TV Series So You Think You Can Dance.