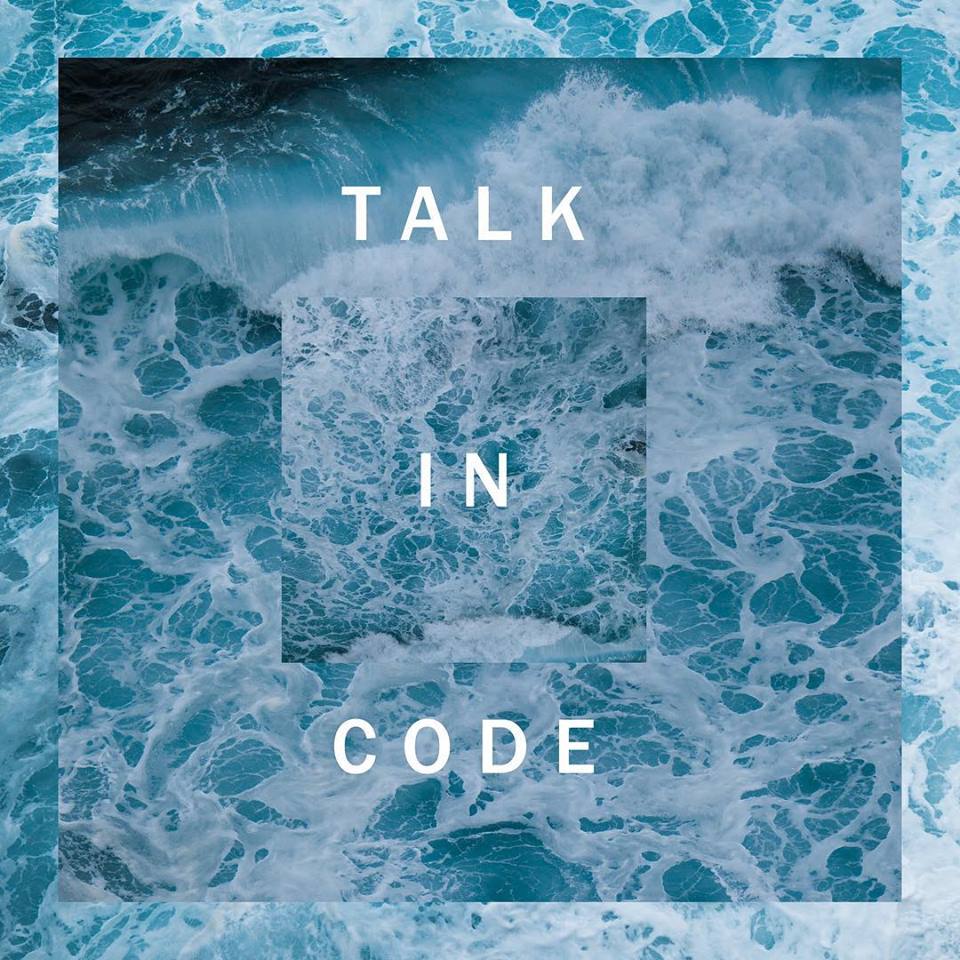 S.O. drops his new Talk in Code track. Listen to it above and get it here.

Following up his April single PREACH, S.O. is back with his Afropop sensation “Talk in Code,” which was produced by his long-time producer and friend GP. “Talk in Code” promises to be S.O.’s second Afropop hit since his 2017 release of “What’s Your Name?” that hit over half a million streams on Spotify and was played on radio all over the world.

“Talk in Code is for my married couples and people dating. Talk In Code simply means ‘Let’s talk in a way that only we can understand. There are too many people in our business and too many people who want to gossip and use our lives against us, so let’s do our own thing’,” explained S.O.

With the rise of Afropop around the world, S.O. is excited to represent his home country Nigeria while making music for people who follow Jesus.

“Being African was cool long before Wakanda and Black Panther. Even though Afropop is one of the fastest growing genres around the world, What’s Your Name was one of my biggest songs because it reached a lot of people who are underrepresented. This time, I wanted to create another song with that sound, but also incorporate different languages and dialects such as Yoruba, Twi, Patois. I am excited about creating music for that specific context that is wholesome, God-glorifying, and sounds good.”

“Talk in Code” is now available everywhere music is sold and streamed.

Get Talk In Code here