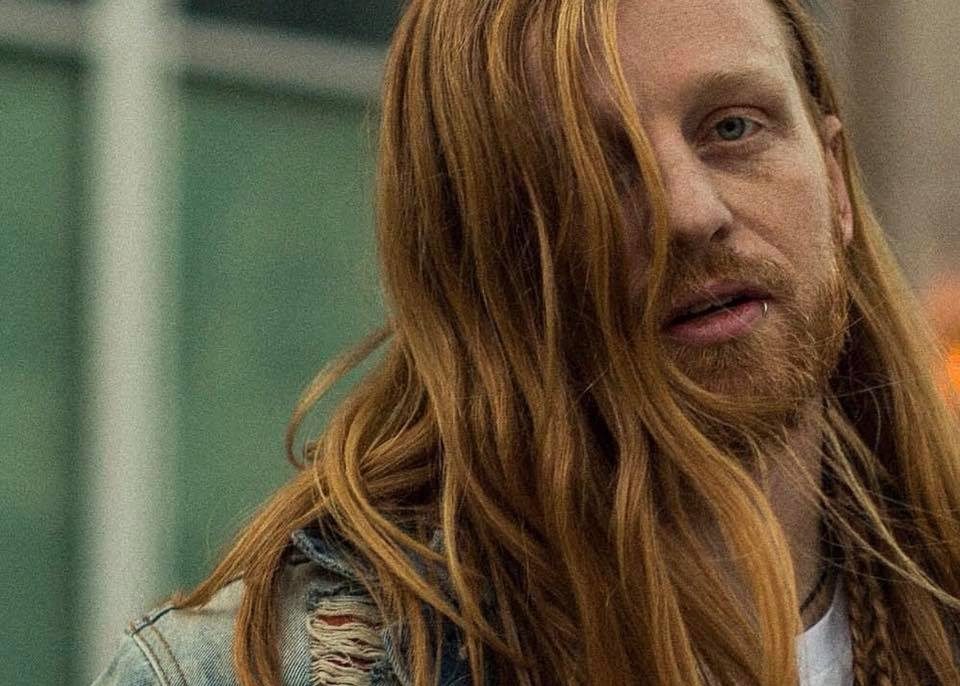 WILKES promised us that he would be releasing new music sooner than we thought.  Keeping to this promise, today the song titles for a new EP were revealed.  No release date was disclosed so keep plugged into JesusWired and WILKES’ social media for when that date is set.  This will be WILKES’ first new release since catching the attention of Americans and the media on The Voice.  Performances like his version of No Doubt’s “Don’t Speak” were covered on major sites like Yahoo when he had an impromptu mic catch that seemed perfectly timed with the music and yet wasn’t planned at all.  The track titles revealed were as follows.