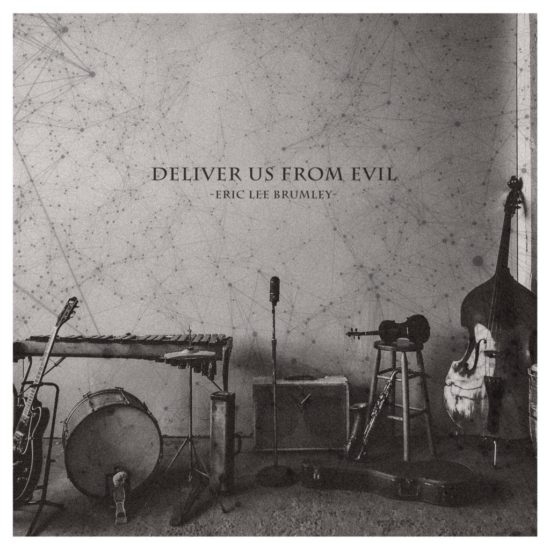 Eric Lee Brumley recently released his new single Deliver Us From Evil on Old Bear Records. The song, which can be heard above, is the first single from his upcoming full length album which we can reveal is called “the Devil goes fishing too” and is slated for release in September, 2018 on Old Bear Records.

More information on Deliver Us From Evil can be found below courtesy of Old Bear Records. Make sure you get plugged into Eric Lee Brumley and Old Bear Records below to stay up to date with the latest updates. There will be more singles to come preceding the release of the album, and a music documentary to look out for as a companion piece to the release of the album in cooperation with online video series “Harmonized Sounds” (www.harmonizedsounds.com).

Every once and a while an artist comes along that reminds us of a sound and style from our musical heritage. Often that sound and style has been off of our radar for so long that we have neglected and maybe even forgotten it. Then, we encounter an artist that sings in the sound, and writes in that style, and they remind us of why we need to go back to that era and rediscover our roots!

Meet Eric Lee Brumley.  Eric is unlike any artist we’ve ever worked with.  Musically, Eric has deep roots in Delta Blues and Gospel Soul.  Lyrically, Eric being a former addict and finding freedom from his past addictions through his faith in Jesus, is a living testament of the power of Jesus that breaks the chains that hold us back from living our best life possible. Eric wants you to know that he’s serious about the freedom he has found with every lyric he sings.  His faith is not a passive faith.  It is a fiery, take the bull by the horns, practical life-application kind of faith based on the words written in red in the Good Book! Vocally, Eric reminds us of Mavis Staples mixed with Keith Green. Just let that settle in for a minute!

“Deliver Us From Evil,” his first single from his upcoming full-length album released by Old Bear Records is out now!  The single is available for purchase at iTunes now, and we can’t wait for you to hear it!

Buy Deliver Us From Evil