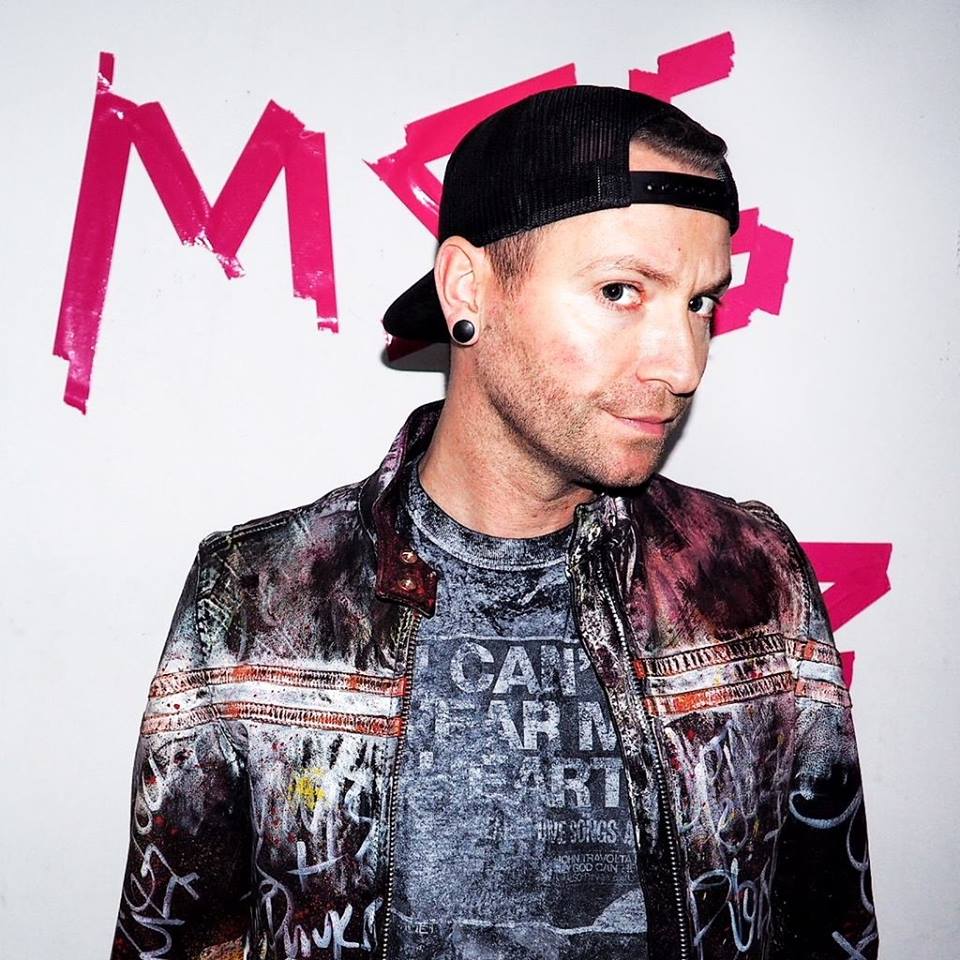 Trevor McNevan Announces Solo Hip-Hop Project I AM THE STORM

Thousand Foot Krutch frontman Trevor McNevan has announced his much anticipated new solo Hip-Hop project, I AM THE STORM. The announcement video can be watched below.

As with recent TFK albums, Trevor is releasing the new music 100% independently. To that end Trevor has launched a new PledgeMusic campaign to help fund the first new project, FIGHT MUSIK VOL.1. The campaign can be seen here and fans can support it either by donating financially, sharing the campaign or praying for it all.

Back the campaign here