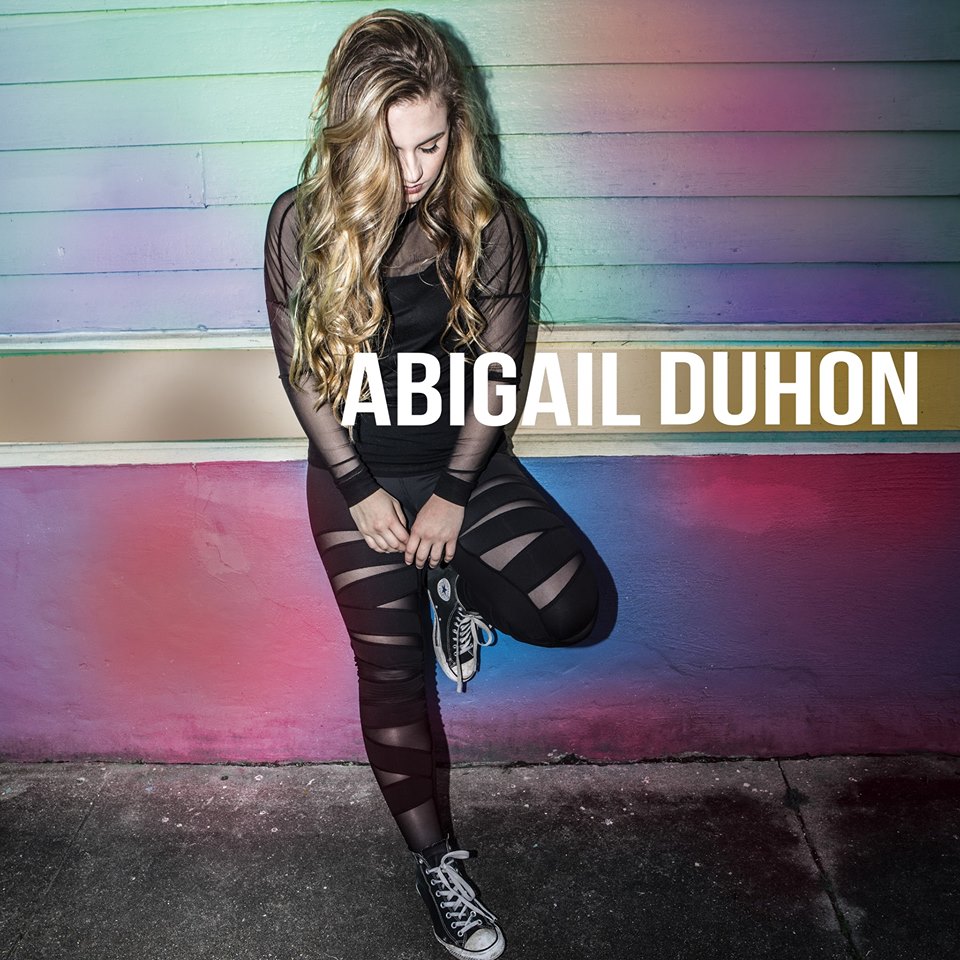 God’s Not Dead: A Light In Darkness – Songs From And Inspired By the Motion Picture features unreleased music from some of the best and brightest artists on DREAM, the unreleased material from Matthew Parker, We Are Leo, Landry Cantrell, Joel Vaughn, The Rock Music, Abigail Duhon, New Hope Oahu, Mass Anthem, and Long Hollow Wave.  The album is available at all digital retailers and can be found here

The album is in connection to the nationwide release of the the film GOD’S NOT DEAD: A LIGHT IN DARKNESS—featuring a star-studded cast, including David A.R. White, John Corbett, Ted McGinley, Shane Harper, Jennifer Taylor, Benjamin Onyango, with special appearances by Dr. Cissy Houston and Tatum O’Neal.  Now available in theaters nationwide, GOD’S NOT DEAD: A LIGHT IN DARKNESS is a powerful reminder that in all circumstances, we are called to be a light for Jesus to a world in desperate need of hope.  Purchase tickets here.  Follow the official God’s Not Dead: A Light In Darkness Devotional here.

Abigail Duhon was born and raised in New Orleans, LA, and became a dancer when she was two years old. She discovered her passion for music at six-years-old, immediately after Hurricane Katrina destroyed the family home. Duhon began writing lyrics as a reflection of her sudden circumstances, which became the song “Beautiful,” and was featured on one of her first studio recording projects. Duhon became one of the youngest teen artists to have a Christian song reach the Top 100 Billboard Singles chart in 2014. Duhon won her first music award in 2015 from the fan voted We Love Christian Music Awards in the Next Big Thing category. In 2013, Duhon was selected to become a cast member of the TV show iShine Knect, which averages over one-million viewers each week on the TBN Network and other faith based networks around the world. That same year, she launched her film career with This Is Our Time. In 2014, she was cast in the worldwide record setting Christian film God’s Not Dead. Her work as a featured actor has ramped up in 2016 with appearances in the recently released Caged No More, God’s Not Dead 2, I’m Not Ashamed (October 2016) and Camp Cool Kids (2017). Duhon has been touring nationally since 2013, opening for such high-profiled artists as Newsboys and for King and Country, and on the popular The Millennial Tour.

Buy God’s Not Dead: A Light In Darkness – Songs From And Inspired By the Motion Picture here