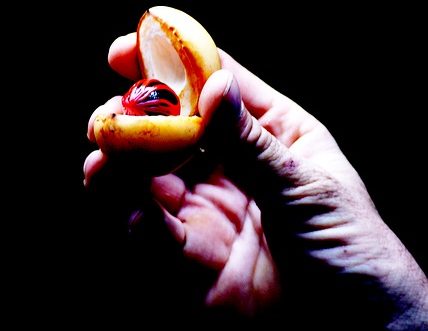 Growing up, I used to watch a lot of Hollywood movies where a woman was so obsessed about a guy that she would go to a ‘medicine man or woman’ for a charm or potion to lace the man’s food so he would love her unconditionally. It starts well in the beginning but eventually, things just go awry. The woman realizes that although she always gets what she wants, the man is not himself. Her secret comes out and she loses the guy in the end.

One thing I learned from watching these movies was that, you can’t force someone to love you. If you attempt it, it won’t last. Why, because love is best expressed under free will. Someone should voluntarily decide to love another person. That’s how you can appreciate the sincerity of one’s feelings.

When I was younger, I thought such drastic actions always backfired because they were devilish and of course, the devil never offers a permanent solution; he only hands out a temporary illusion of a solution. That’s also true but now I’ve also realized compulsion defies the law of human living. We were created with the freedom to choose and so being forced to do something outside of one’s will be like a cancer to the body.

That is why even God, the one who created us and then sent his Son to die after man’s fall to redeem us, doesn’t force us to receive Him. Most people find it difficult to swallow because it is contrary to how the world works. People usually do you a favor and make you understand that you owe them one. Nothing is ever done for free; something must definitely be done in exchange. Thus, people are more willing to accept religions which tell their members to do something to earn salvation and redemption so they can say, they ‘earned’ it; that they ‘worked’ hard for it. So when you say, ‘Your sins have been fully paid for,’ they ask, ‘What’s the catch? What’s the angle?’ When in fact, there isn’t one.

If you know the parable of the prodigal son, you know when the younger son decided to leave, the father didn’t force him to stay. No matter how long he stayed away, he never gave up on his son. He kept looking out for his return. And when he saw him coming, he ran to him and accepted him back wholeheartedly. He waited for the son to come back. God is ever waiting for us to come to him.

God loved us when we were against Him and He continues to love us when we turn to Him. God is Love and to force us to love Him back is in contrast to His nature. When you get to experience how unconditional God’s love is, you know you can’t love him enough to reciprocate because we are flawed. But as long as we do so out of our free will, God appreciates it.