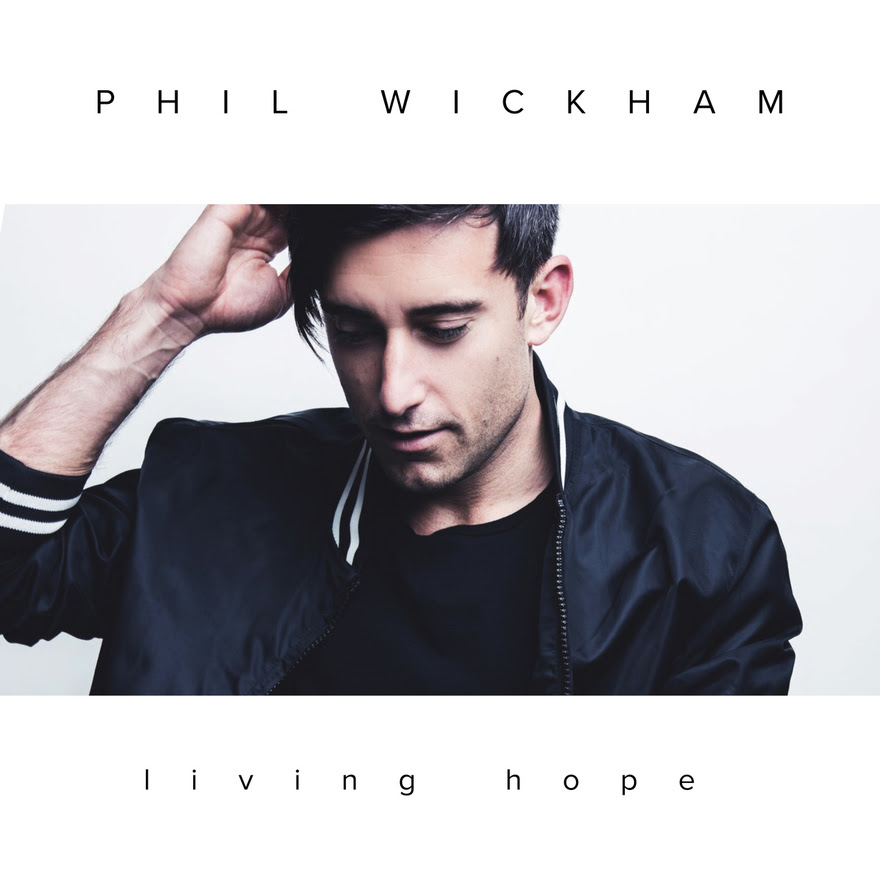 Phil Wickham recently released the official music video for his new single LIVING HOPE. His latest song was co-written with Brian Johnson of Bethel Music and released to all digital outlets on Good Friday. You can watch the video above and find out more about the new single as well as tour information for Phil Wickham here.

Then came the morning
That sealed the promise
Your buried body began to breathe
Out of the silence
The roaring Lion
Declared the grave
has no claim on me!