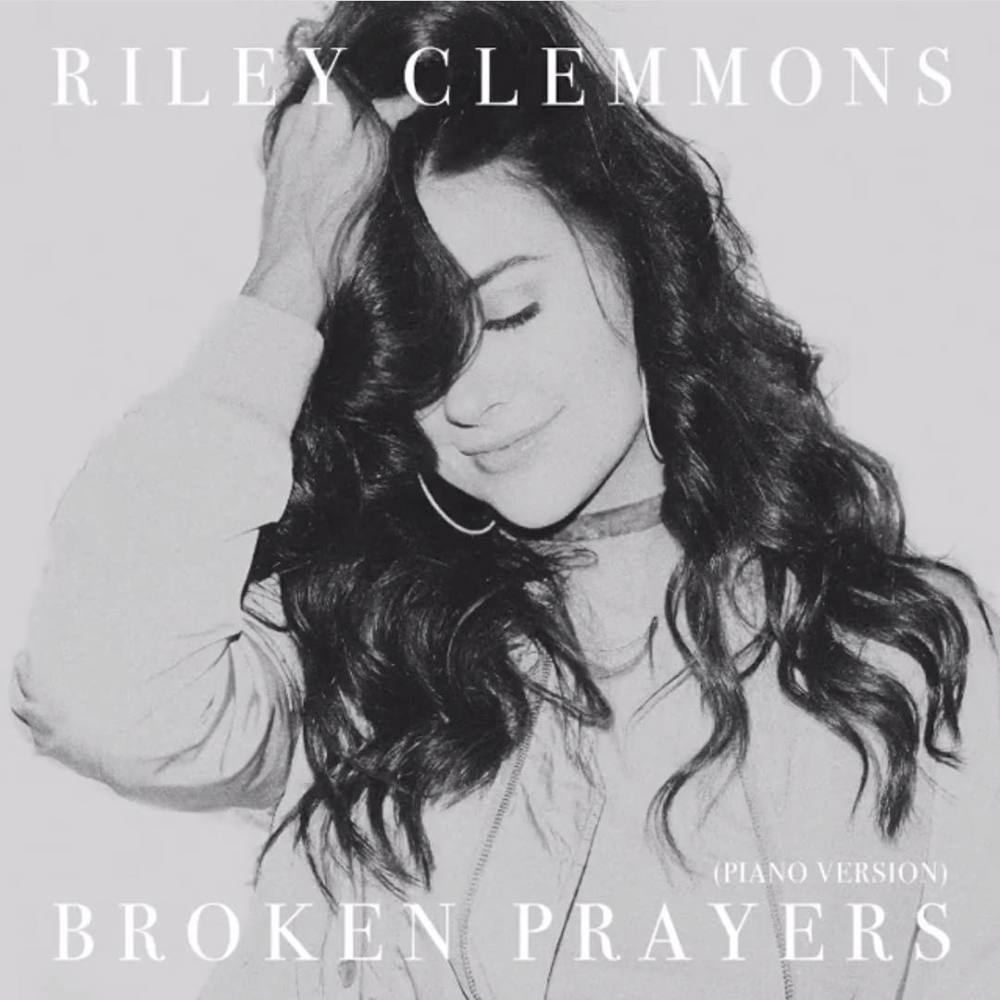 Riley Clemmons has released the Piano Version of her hit debut single Broken Prayers. The new version is accompanied by a new performance video, check it out above.

Riley Clemmons, an 18-year-old pop singer-songwriter, is the newest signee of Capitol Christian Music Group (CCMG), home to some of the genre’s top names. The pop-infused artist has been fervently working on the craft of songwriting and performance for several years throughout her hometown of Nashville. With themes gravitating towards the importance of kindness, Clemmons has been working with a bevy of top writers including GRAMMY Award®-winning Emily Weisband (Hillary Scott) and Josh Kerr (Kelsea Ballerini, Danielle Bradbery) alongside GRAMMY®-acclaimed producers Ben Glover (for KING & COUNTRY, Mandisa) and Tedd T (for KING & COUNTRY, Stacie Orrico) for her inaugural collection of music. The soulful, strong and sweet vocals found in Clemmons’ music is the intersection of her root in church music and love for fresh, upbeat pop.

Recognizing that our most intimate heartaches and blessings are also our most universal, she sings about what she knows with the hope that it will speak to others, too. “Scripture is my foundation, especially in songwriting,” she says. “I take scripture that is universal for everybody, and I write about it in a way that’s specific to me. I’ve found that by doing that, people are able to relate, because everybody has something going on, and that spiritual foundation is such a connector.”

About Riley Clemmons:
Riley Clemmons is an 18-year-old, Nashville-based singer, songwriter signed to Capitol Christian Music Group. Her debut single “Broken Prayers” will impact radio in January of 2018. Clemmons appeared on Social Club Misfits’ “Misfit Anthem” along with unreleased music being featured on VH1’s Black Ink Crew: Chicagobefore signing with the CCMG family. With an ever-growing following on social media, including 350K+ views on YouTube alone, Clemmons aims to be a voice echoing the importance of kindness to her peers and beyond.