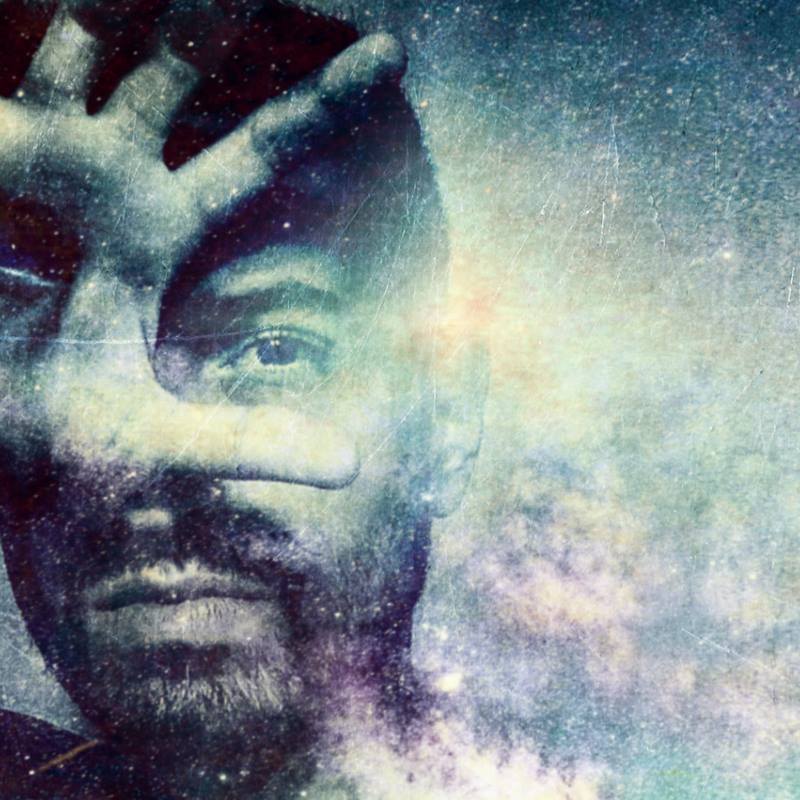 Former members of Mayfly (Voluminous Records alumni) come out of the gate with a new song called Close Encounter in the form of a new band called Poetic Descent.

“Close Encounter” is the first out of a series of songs that will be released to radio and the masses in these coming months.

There are no show dates at the moment, however there will be so fans are encouraged to keep their eyes peeled. Thankfully for them, the hype and buzz has already started and they’re already feeling the love from fans of their previous band Mayfly. Does a late Summer, and maybe even fall show calendar seem like it could be penciled in? We will see. After all, according to the new ambient and gritty jam; “The Truth is Out There.”