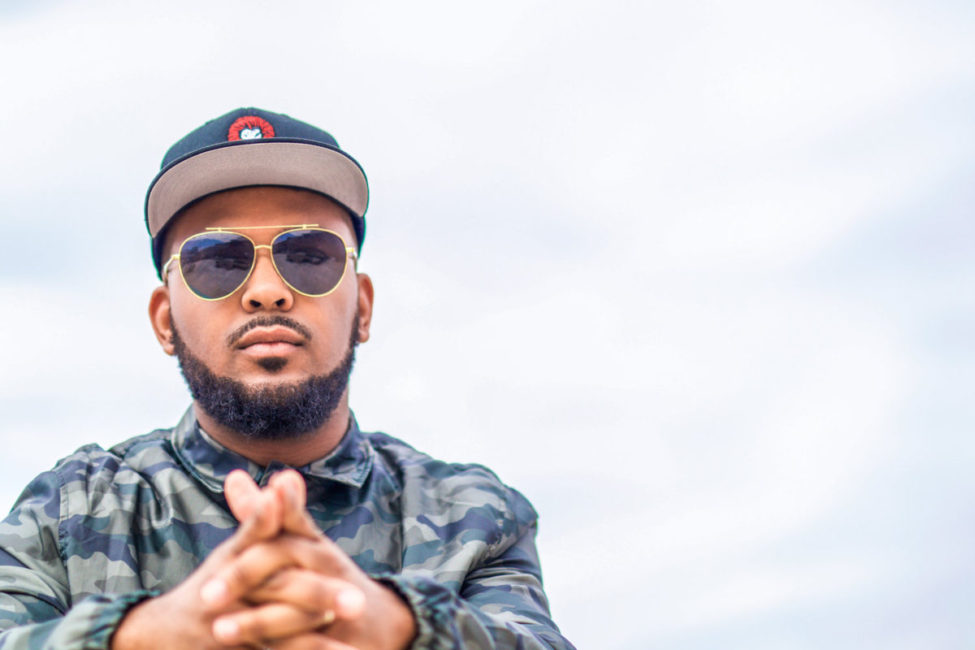 An Interview with Legin of Renaissance Music

Legin, a legend in the making, is an incredible rap artist, master of the spoken word, as well as founder and president of the independent and influential label, Renaissance Music (RMM).  With RMM’s latest album, Safe House, all proceeds are going toward building a safe house for children in a dangerous area in South Africa. Fearlessly speaking out about topics like sex trafficking, fatherlessness, racial injustice, racial diversity, and racial unity, he strives to bring hope and positive change to our culture.  Legin, known by friends and family as Nigel Anderson, has already produced three personal albums; Lifelines (2006), The Catalyst (2008), Cloud 12 (2014).  His latest project focuses on “Seeing the hope of the gospel in the darkest places and how God uses it to mold and shape us into the light He wants us to be.”

Check it out above.

Catch Legin opening for Da’ T.R.U.T.H tonight in VA and tomorrow in NC on his Nostalgia Tour.

Renaissance Music’s Safe House album is available now, with all proceeds going toward building a safe house to prevent child sex trafficking in South Africa. Links to buy below.