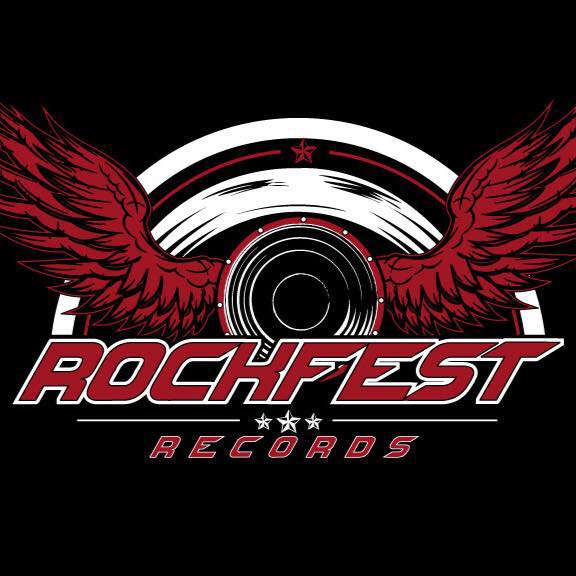 Rockfest Records is Brought to Life, Bringing with it a First Class Group of Initial Bands Signed

Christian Rock has a new major player out on the field of the music industry.  Joseph Rojas, lead vocalist and guitarist of Seventh Day Slumber, recently announced the creation of a new label called Rockfest Records.  The lead vocalist of the band behind one of the best Christian Rock tours out there has also signed some of the top talent in the realm of unsigned Christian Rock bands.  They are doing more than working to bring the best bands out there to a stage near you.  They are also working to get the music of these bands not only in your hands, but also into the hands of many others.

As big of news as the birth of Rockfest Records already is, the news becomes even better with the first signings to the label.  Joining Seventh Day Slumber will be Random Hero, Zahna, The Persuaded, and Amongst The Giants.  Random Hero has already shown us what they have to offer with experience on the City Rockfest Tour and the Summer Rockfest Tour as well as a their newest album release The Covering that was released last year that includes “Impossible” which is still riding the Billboard Christian Rock National Airplay Chart.  Their song “Running” has spent time on the Billboard Mainstream Rock Chart.  Zahna has already shown us what’s she’s got in her previous band Ilia, and now she’s ready to blow us away as a solo act with “Underneath” already making a name for itself on the Billboard Christian Rock Recurrent Chart.  The Persuaded and Amongst The Giants both have new music in the works.

Seventh Day Slumber is currently on the City Rockfest tour alongside another solid lineup.  After a couple of mega shows with both legs of the tour combined, the second leg of the tour will kick off in Jacksonville, FL with Disciple, Seventh Day Slumber, Spoken, Random Hero, and As We Ascend.