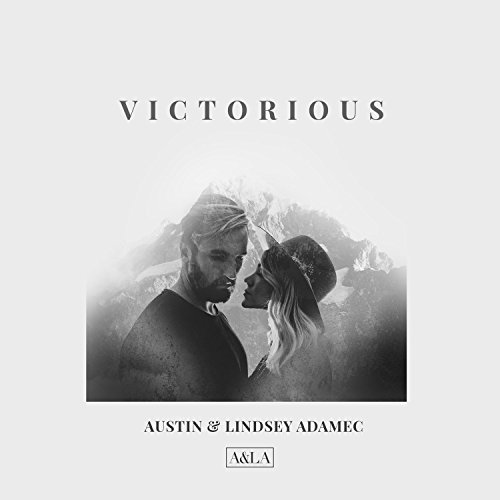 Husband/wife duo Austin & Lindsey Adamec released their new single VICTORIOUS March 16, 2018 to all digital outlets. VICTORIOUS is their first new release since their self-titled EP AUSTIN & LINDSEY ADAMEC in 2016 (watch the live video for Maker Of Miracles from that EP here).

The Adamecs recently premiered the new song at Christ’s Church in Jacksonville, Florida where they serve as worship leaders. The couple also filmed a companion video which is set to launch soon and shares the inspiration behind the song:

“VICTORIOUS  is a celebration of living a life in the presence of God and a song of praise for
the victory that He has accomplished in our lives. No matter the season of life we find ourselves in,
God has already accomplished all that we need by sending his son to die on the cross.”

Austin and Lindsey Adamec are featured worship artists on the Endless Hope Tour, a series of women’s events sponsored by Prison Fellowship International. They minister along with with best-selling author and speaker Liz Curtis Higgs; tickets for the tour are available now at iTickets. The couple also shares from the stage about the ministry of Prison Fellowship International. Founded by Chuck Colson, the organization operates in 120 countries partnering with 45,000 volunteers and 10,000 churches to restore justice and help prisoners, ex-prisoners, their families as well as victims of crime. 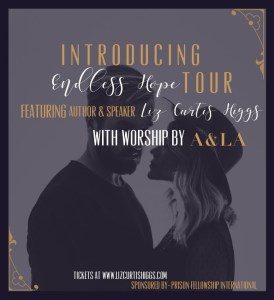