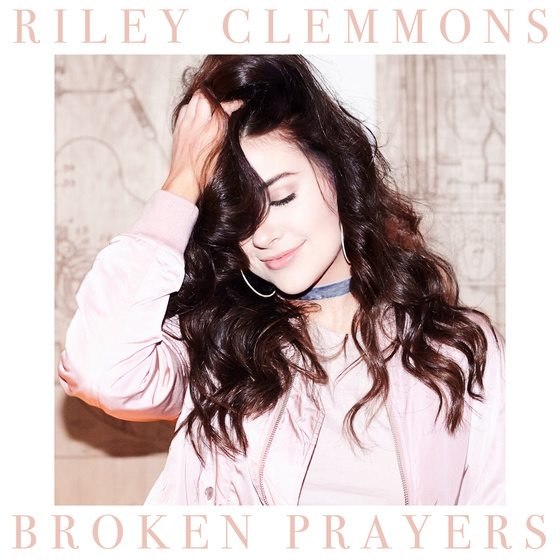 Broken Prayers Proves To Be Breakthrough Debut For Riley Clemmons

“Broken Prayers,” the breakthrough hit from Riley Clemmons, is making its mark, with the track topping over a million streams, and its accompanying music video breaking a million+ plus YouTube views. The Nashville-based singer, songwriter’s first single skyrocketed at radio with 38 stations adding the track out of the box. “Broken Prayers” is currently reaching over 3 million each week through 60 radio stations playing the song. The support has earned the single placement in the top 15 on the CHR charts and in the top 20 on the AC Indicator, AC Monitored and Christian Airplay charts.

“Broken Prayers” was born out of the intersection of frustration, longing and hard work as the 18-year-old literally pulled the song from the pages of her journal. Clemmons collaborated with writers Emily Weisband (Camila Cabello), Josh Kerr (Kelsea Ballerini) and more for the song. A piano version of the song is available on all streaming and digital platform, along with a piano version of the music video.

Noting her future in the market, The Recording Academy’s Nashville Chapter invited Clemmons to share in their “Member Mix” alongside Joseph Habedank, Matt Maher and CeCe Winans last week. Clemmons signed to Capitol CMG in late 2017, releasing her first single in early 2018.

Clemmons will join friends and collaborators Social Club Misfits for a run of dates this spring. For the latest, stay tuned to www.RileyClemmons.com.