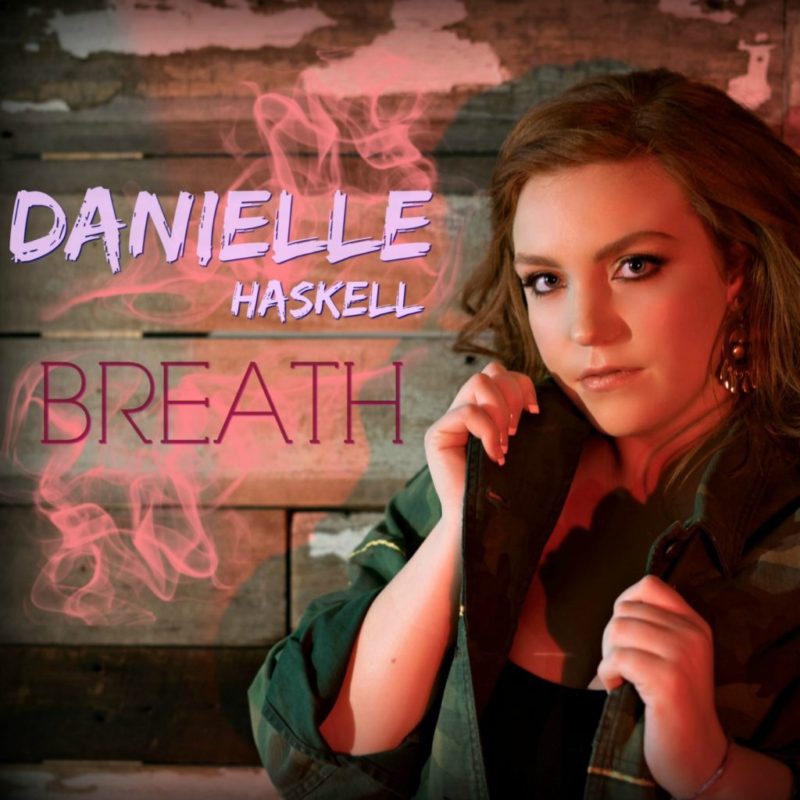 The new single will be entitled Breath and is set to be released March 23rd. The single cover can be seen above and will be available to pre-order on March 15th.

As with her first three singles, there will be a music video accompanying the new single. We’ll also be exclusively premiering that music video, a behind-the-scenes look at the making of the video, and many other fun exclusives around the new single and video over the coming few weeks. There will also be a contest happening soon. You’re really not going to want to miss a beat so be sure to get plugged into Danielle’s social medias, and ours, below.

Danielle Haskell has so far released 3 singles, New Day, Forget, Always With You. The music videos for all three can be see below.

The name Danielle Haskell is starting to spread across the interwebs within the Christian music community, and for good reason. The new 18 year old Christian pop singer/songwriter on the block Danielle Haskell has a message to share, the talent to do it with, and she’s here to stay.

A special video dedicated to my grandfather who had Alzheimer’s. He was an extremely special individual to me, the person who understood me the most and the person I aspire to be like. For some reason, I was the only one he consistently remembered. He never got my name wrong once. Even during our last conversation after a fall while he was hospitalized for the last time, he knew who I was. Words can not express what that meant to me. I also wanted a song to remind all of us that even when we feel forgotten, God is always there.

A song about new beginnings. When I co-wrote “New Day”, starting over, forgiveness and leaving everything that was negative in the past was big for me. Hope you can relate!

“Always With You” is dedicated to my Grandmother who passed away from cancer on April 29, 2016. I wanted a reminder that God, my Grandmother and all other people we have all lost are always with us.