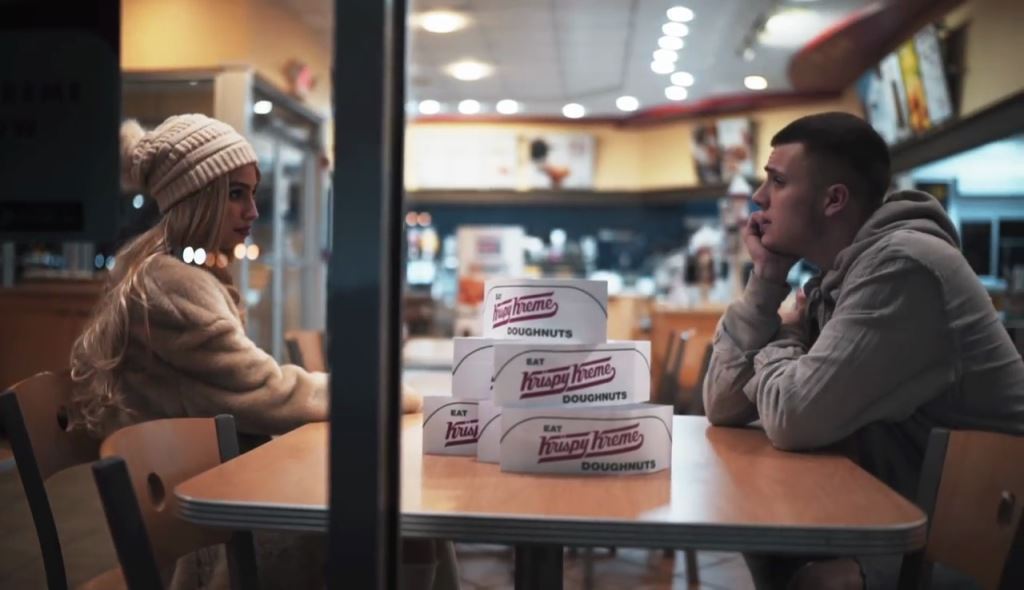 Spencer Kane Releases Get To Know Ya Music Video

Christian Pop R&B artist, Spencer Kane, released his brand new music video for his original song GET TO KNOW YA today, February 23. The song was released online late 2017 but the official video was not completed until January 2018. The video features fellow Christian artist, Brooke DeLeary of the band LoveCollide.

“I wanted to write a song relevant to young adults my age.” commented Spencer. “I believe every young guy or girl goes through that stream of emotions when you first see someone you may want to get to know. This song was actually written shortly after meeting a girl in Nashville whom I had actually seen online with her music videos. We hung out a few times and each time it was so intriguing because we not only both did music, but she was a college athlete and played basketball and was very passionate about her faith walk as a Christian. It’s funny how daily life can influence your song writing but this is just a fun song talking about that process and visually similar to what it was like first seeing her in person.”

Not by coincidence, but Spencer garners quite a few corporate social accounts attention. He has been connected with Skittles, Olive Garden, Fazolis, and several others. Because of his love for Krispy Kreme Doughnuts, they have publicly partnered with Spencer on social media from time to time and agreed to feature one of their Nashville stores for the making of this video. After its release, it’s likely that Krispy Kreme will be sharing the video on their socials as well.

Anthem Lights band mates have recently chosen to highlight each member’s solo careers through the February release of a full album titled “BETTER TOGETHER”. The album features 2 band songs and 8 solo songs; 2 from each band member. They each release solo music and have been challenged by fans of whether they are leaving the band. As a result, they decided to make it clear that each member continues making solo music while maintaining their role in the group. They embrace each others music since it is only logical to serve the greater good individually and collectively for the band.

Buy Get To Know Ya on iTunes here