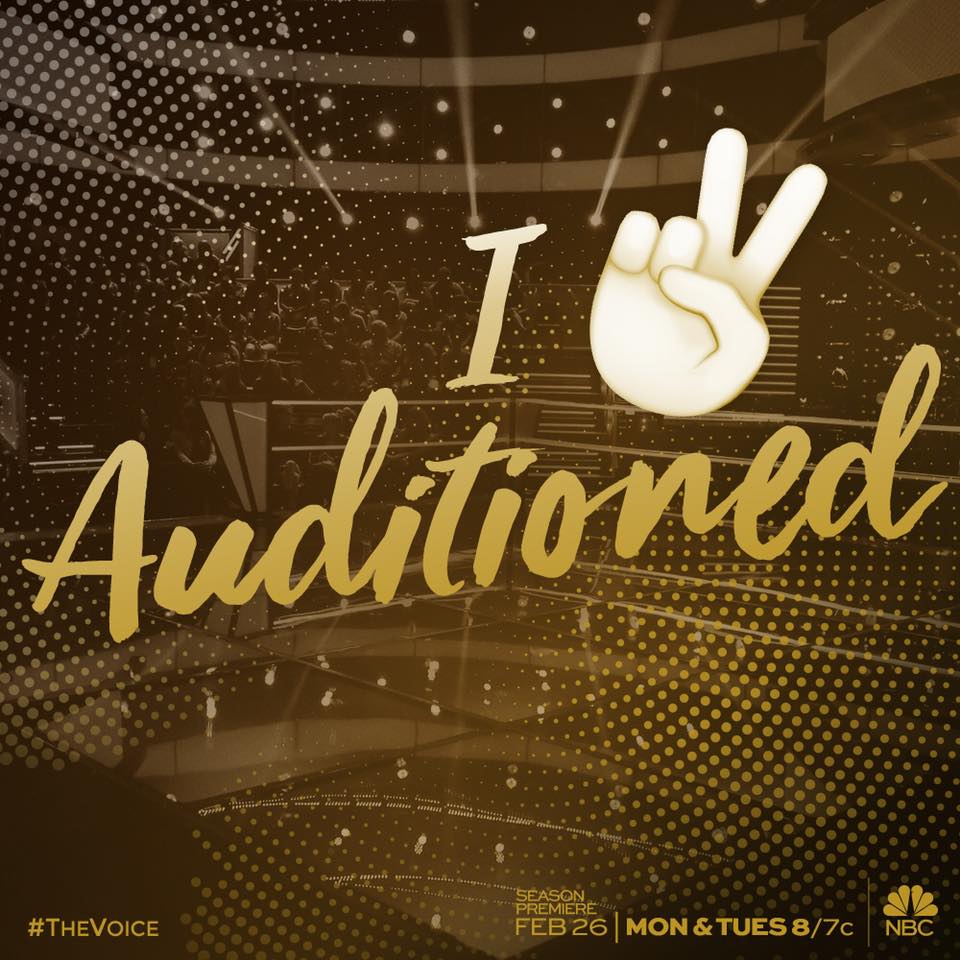 WILKES and Stephanie Skipper Audition Separately for The Voice

Both Jason Wilkes, who is formerly of High Flight Society and Disciple and currently of WILKES, and Stephanie Skipper, who was formerly known as Stephanie Smith and is part of Copperlily with husband Tim Skipper (House of Heroes), have revealed separately over the past 24 hours they’ve auditioned for The Voice. Now there’s a collaboration we’d love to see one day!

The season premiere of Season 14 starts February 26th at 8/7 c, tune in to see them both in action.