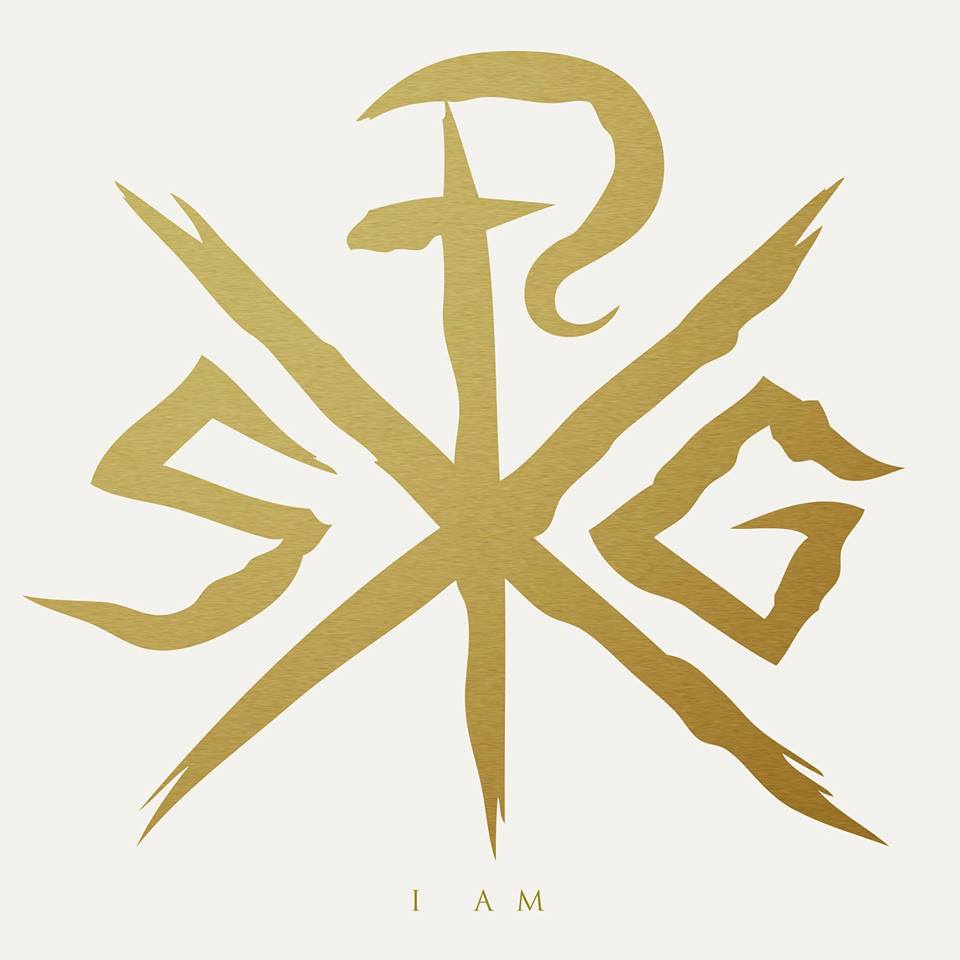 SLEEPING GIANT ENGRAVE “I AM” IN OUR HEARTS

Goodbyes are always difficult no matter how much you prepare for them. When Tommy Green confirmed late last year that this would be their last record, fans were disheartened by the news but were grateful the band decided to give a proper goodbye. Keeping this in mind, the band’s fifth and final album with their record label Facedown comes with many expectations.

The album opener Preachcore Lives! packs a literal punch. Tommy minces no words on this track as he openly declares his love for Christ and the Kingdom. The pace of the song is in perfect sync with Tommy’s passionate delivery as he boldly declares ‘…till we meet again, I will worship for an audience of one.’

Second Chance Kids continues the spirit of the album with ex-For Today unclean vocalist Mattie Montgomery, lending his voice to the song. Honestly, there was something refreshing about listening to Mattie growl again two years after For Today disbanded. Blurting out the words ‘…no truce, no compromise, someone paid the price for me…’ they both remind us to hold on to our faith without looking back no matter what the world throws at us. The first single off the album, No Love comes next with guest vocals from Garett Russell the unclean vocalist of popularly tagged ‘poetrycore’ band Silent Planet. This song is a very emotional stirring song, which fits Garrett perfectly as he is known for his heartfelt vocal delivery. The song speaks about letting the world see the love of God in us.

Clear Eyes, Full Hearts is a steady paced tune that leans more towards Hardcore than Metalcore in terms of sound. It reminds us to be sober and vigilant at all times as the scriptures say. Lantern features Bruce Lepage and the message is clear from the beginning. The words ‘I was lost but now I’m found’ stick with you throughout the track but the best elements for me were the chorus—the most melodious chorus in the entire album—and the breakdown at the end.

No Sleep Pt. 2 tells the story of a father who is reminding his child that he will always be with him. It’s an accurate analogy describing God’s love and patience for us, reminding us that he has promised never to slumber or sleep. Haunted picks up the pace with Matt Weir leading us into the song on the drums. Speaking about the mystery of the cross, it’s one of my favourites because it’s the most instrumentally heavy track—with special props to Matt on the drums.

It’s difficult to listen to Sleeping Giant without noticing Tommy’s rap-rock-like vocal elements, however, no song on this album highlights this more than Fly. Fight. Crow. With guest vocals by Demon Hunter vocalist Ryan Clark, my only problem with song is that I wish it was longer—clocking 2 minutes and 56 seconds, it’s the shortest song on the album. On their last album, Sleeping Giant collaborated with Impending frontman Brooke Reeves and they are back together again on Reformation. Brooke delivers his growls with an intensity that makes you want to do whatever he says. Growling ‘live like He lived, die like He died…’, I have not heard a more affirmative song about Christian living in recent times.

Hosanna is a beautiful reminder to hold on to hope in dark times, although as far as the album goes, it’s the least memorable song for me. Smashed upon the Rock is the album closer and it’s a song about sacrifice and surrender. As the most melodious song on the album, Tommy ponders on the choice Jesus made to die for us. The last words of the song—and ultimately the entire album—are ‘I bid you farewell’ and as the instruments fade out, you realize this is truly the end of an era.

Sleeping Giant have never been known for any ground-breaking or technical instrumentation and this album doesn’t do anything different.  However, the band always delivers in terms of lyrics and finds a way to create an atmosphere of ‘core-worship’. As they rightly said from the first track, Preachcore truly lives, and with ‘I Am’, they have left an imprint that will linger in our hearts forever.

Buy I Am
iTunes | Amazon