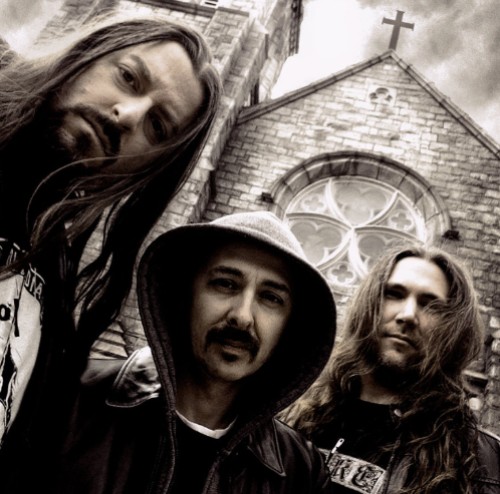 2013 saw Outrage resurrected under the new name of Outrage A.D.with Richer and Marion and and the addition of new bassist, Nicolas Miquelon. Two years of toil went into the soon to be released Outrage A.D. debut, “New Blood.” The recording has been awaiting the light of day and will finally achieve a proper release on Nosral Recordings in 2018.